Something different from weddings

I’ve been asked this a lot of times from a lot of people since I am mostly known for my wedding works but I consider myself a photographer and I think that a photographer should not be limited to one single genre, if you are a curious person like me it would be almost impossible.

3 years ago I developed a passion for boxing (yes, after a lot of people kissing I also started taking pictures of people punching in the faces) and I became one of the main boxing photographer in Italy, working for Matchroom / DAZN events.

After one of these events I got the attention of Leone 1947, one of the historical gloves and accessories factory in boxing and they asked me if I’d like to shoot some pictures for a campaign to be used on social media and on the catalogue. Could I say no to this new challenge? no way.

I had the pleasure to shot with Fabio Turchi, maybe the top boxer in Italy, and with the lovely Chiara Penco, former MMA world champion. Both the photoshoot have been done in a very hot Leghorn, Tuscany and they have been challenging for the heat and for the action we were looking for in some shot.

I loved that they granted me all the freedom I needed so I improvised a lot after I had shot the pictures I’ve drawn on my storyboard (I always do that for important shootings) since Fabio and Chiara are not just champions, they are also smart and funny persons so we had a blast.

Chiara’s pictures were more challenging since I do not follow MMA so I had to ask if some move and kick were correct in pictures (I was lucky, they were) but she was so cooperative that we shot 3 hours without even noticing.

here’s just a few pictures, you can find them in store, gym, social and at the boxing events 😉 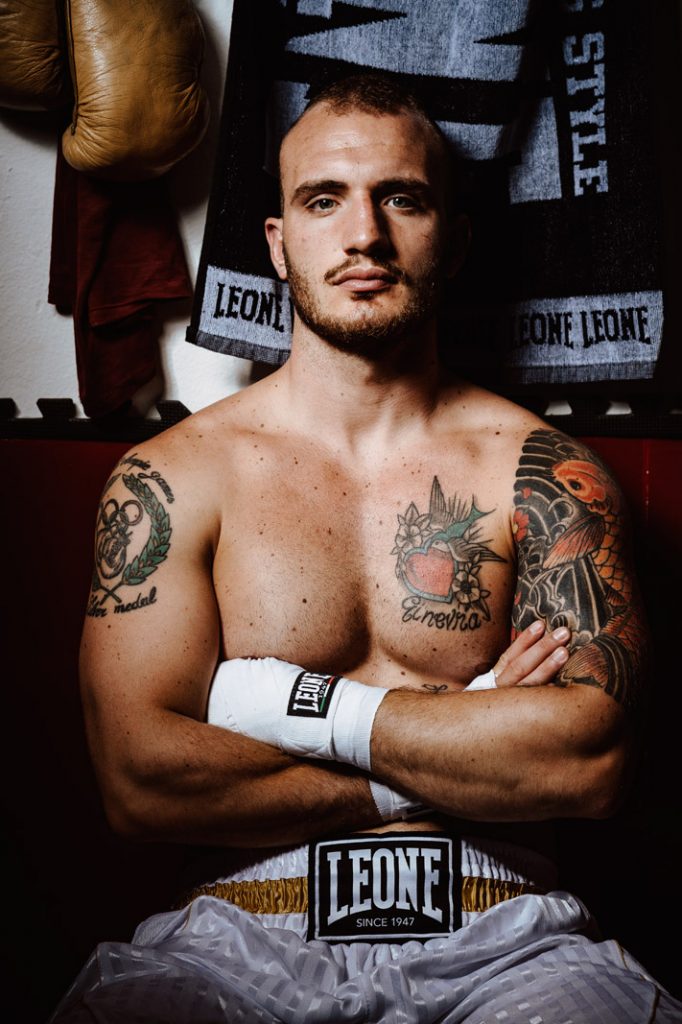 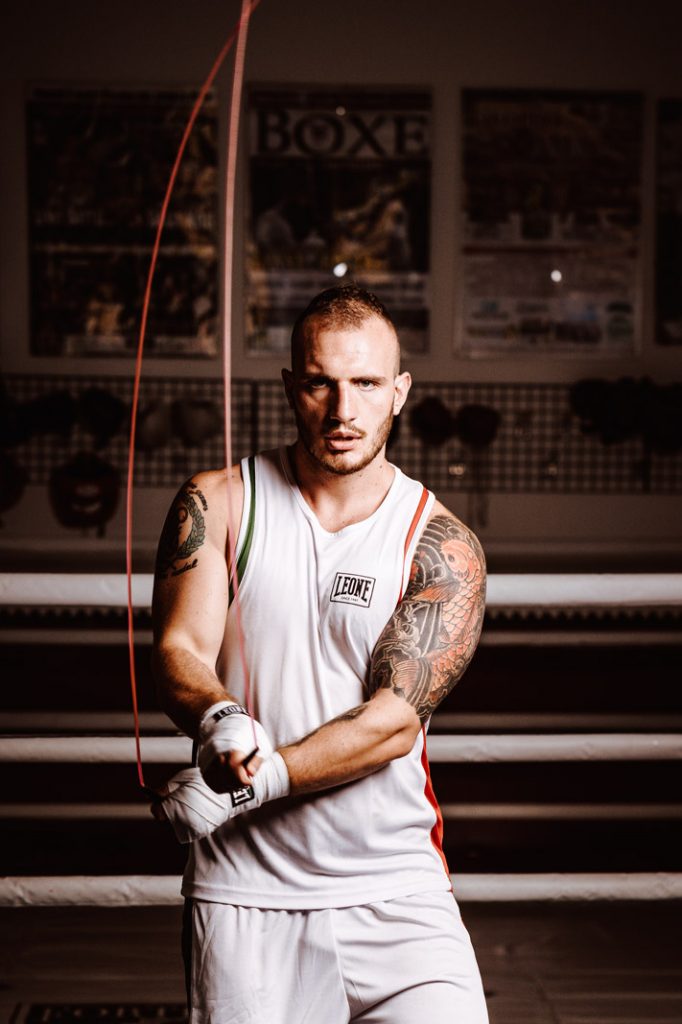 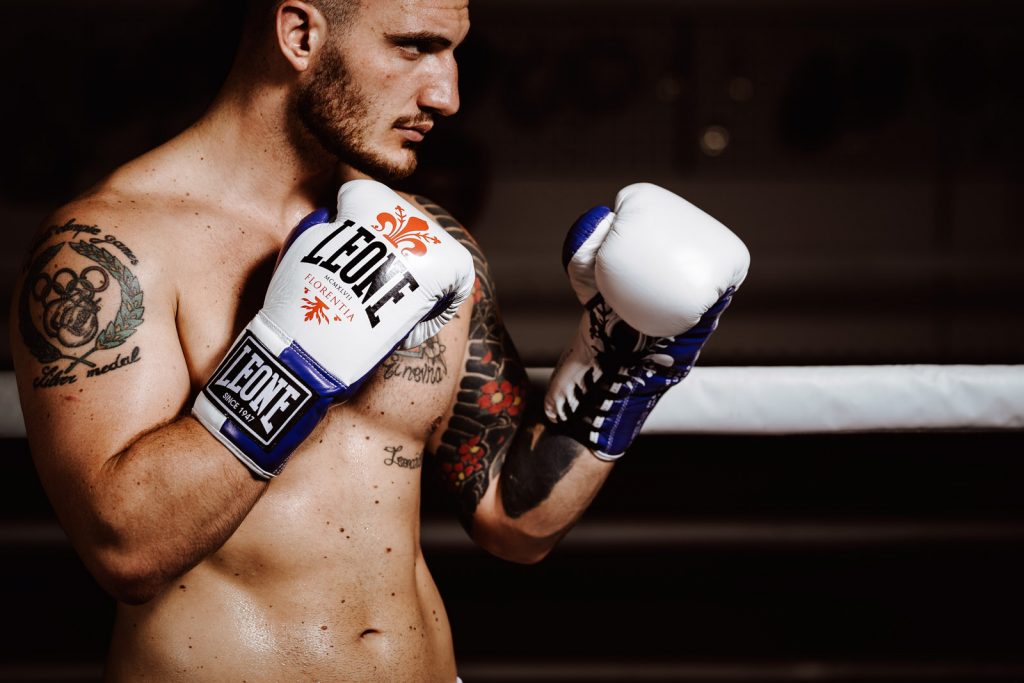 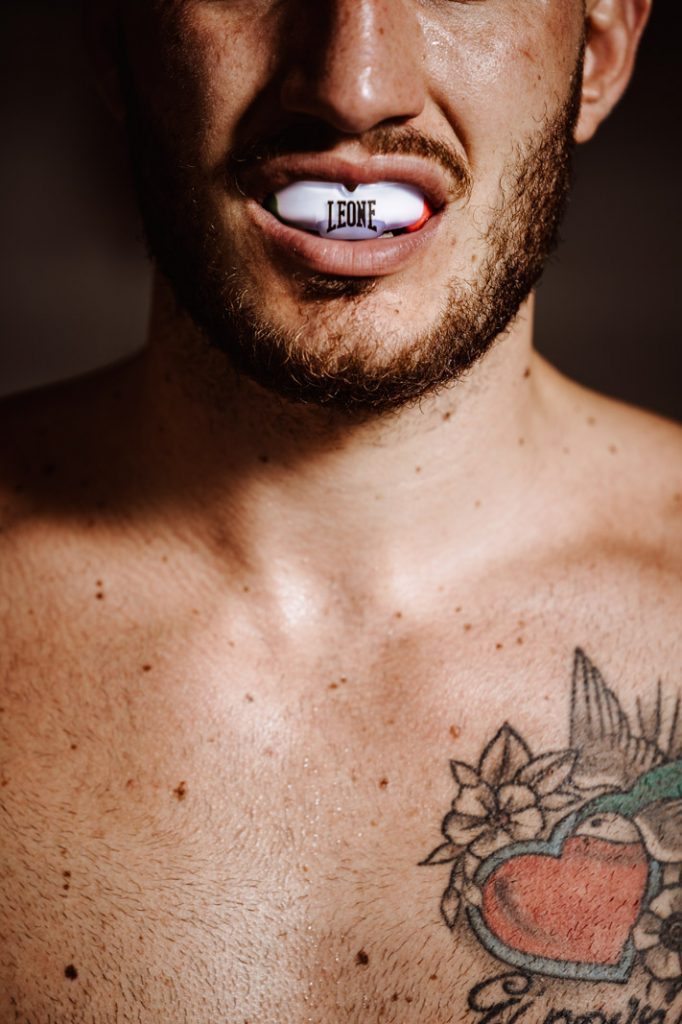 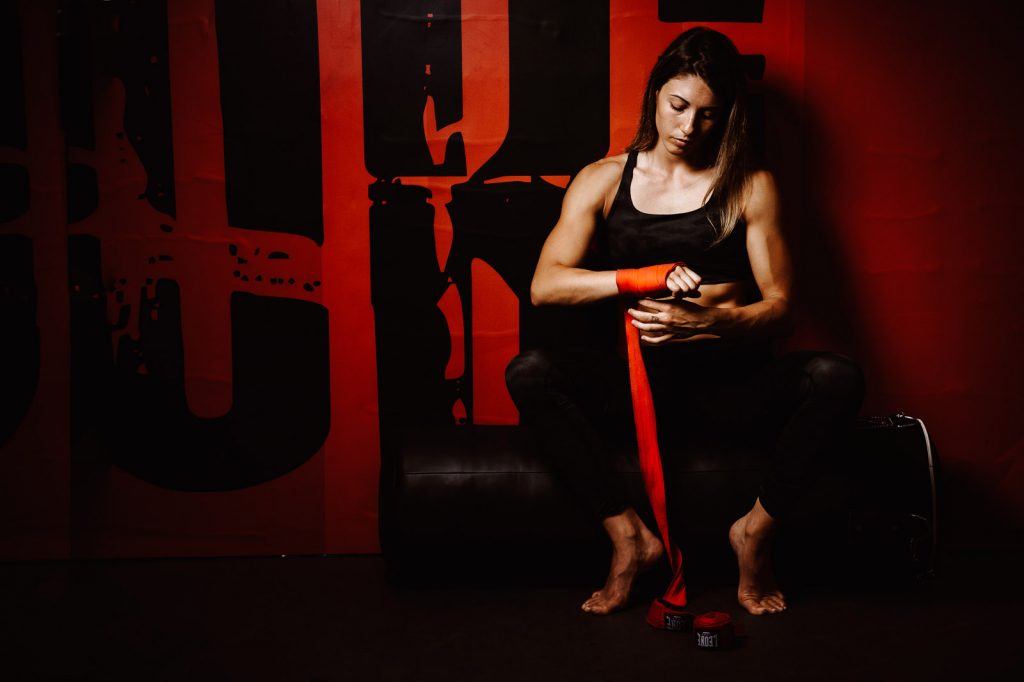 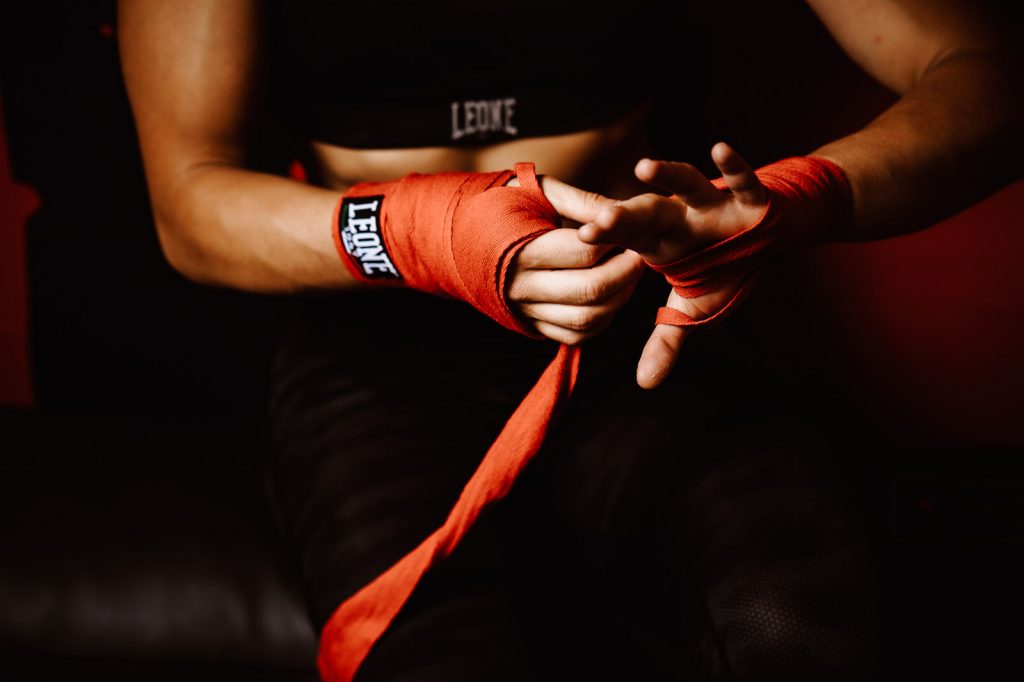 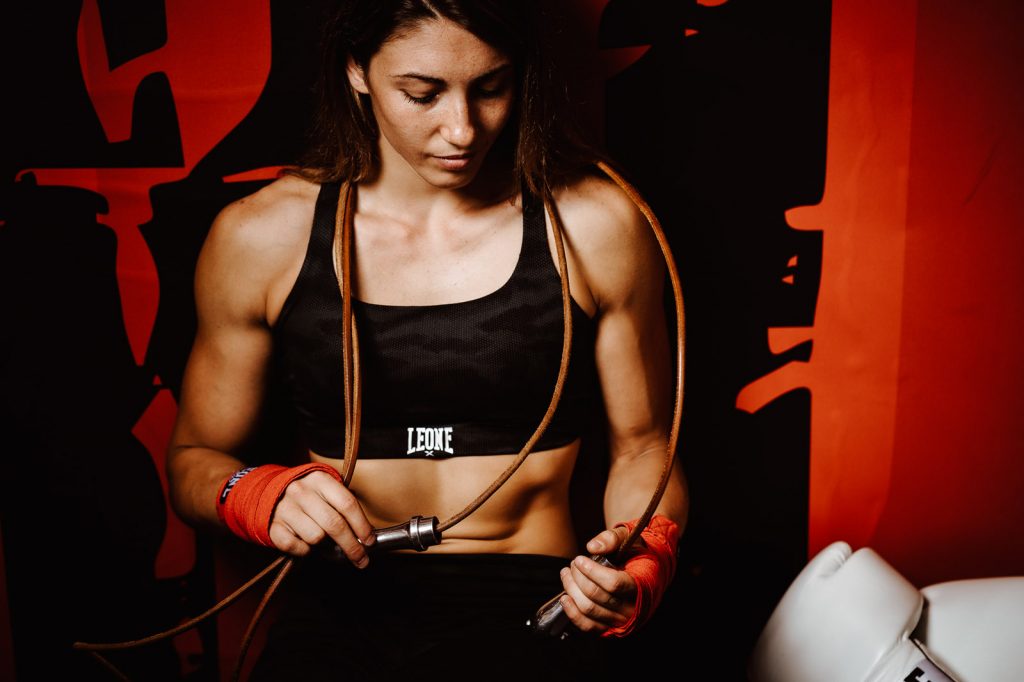 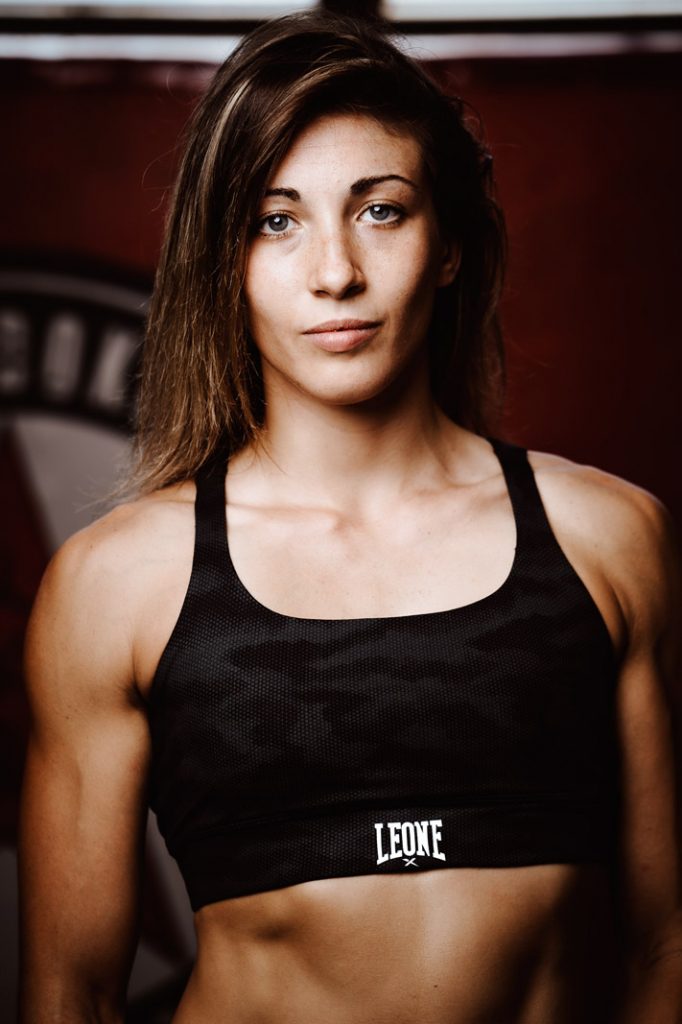 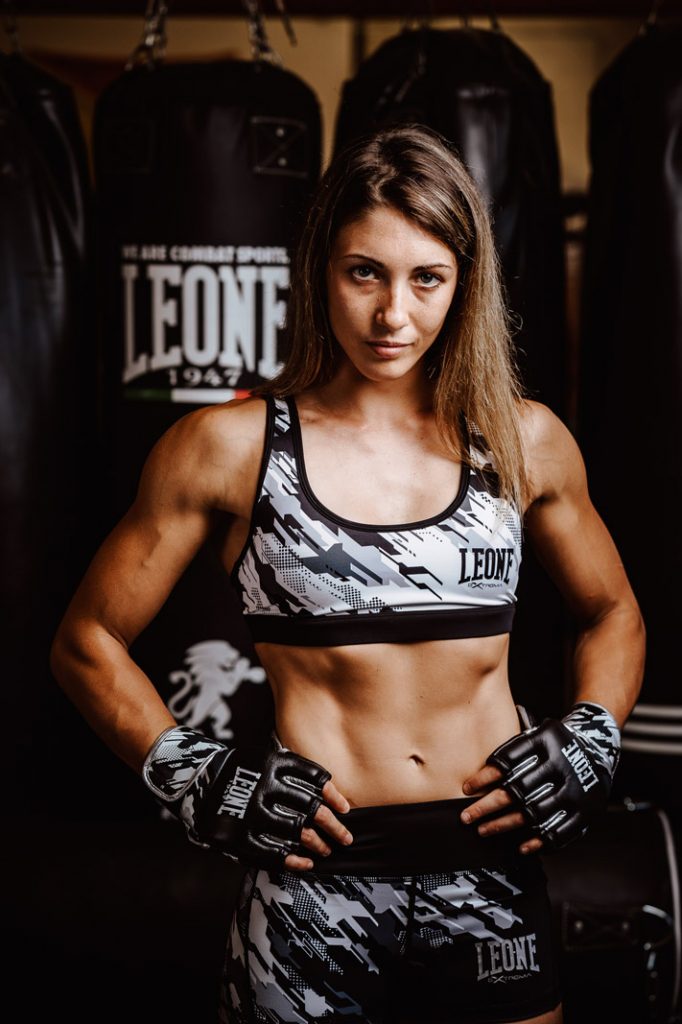 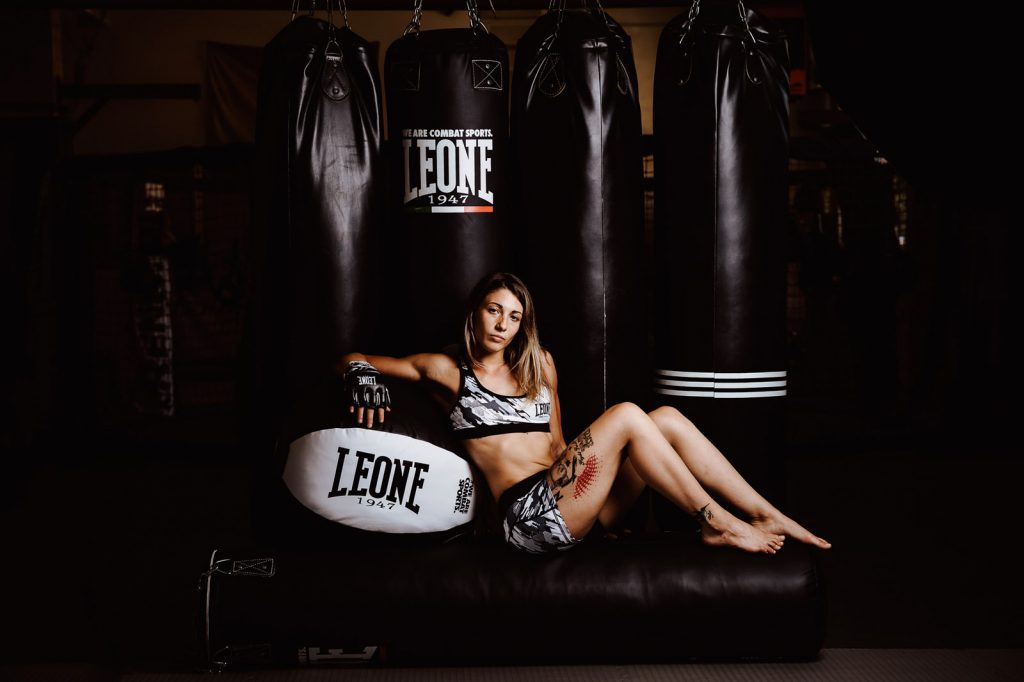 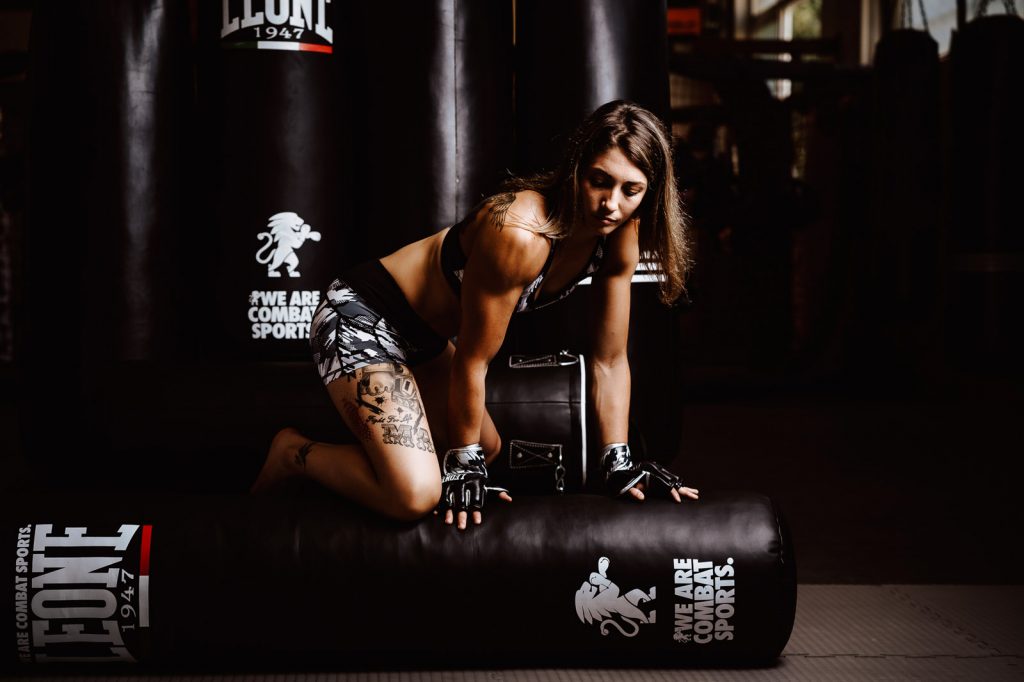 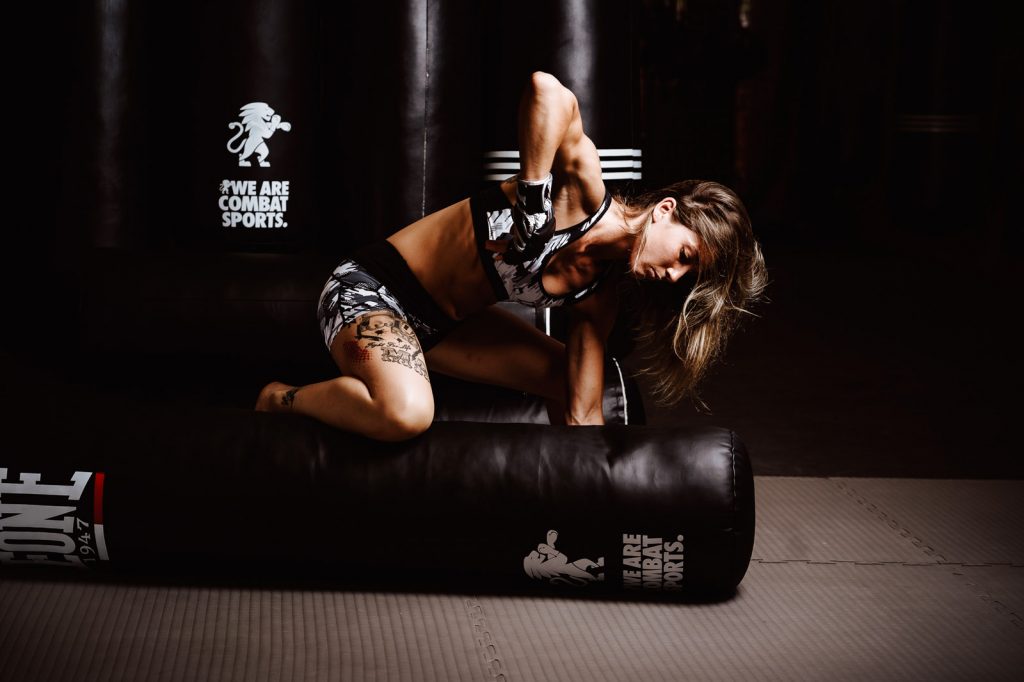 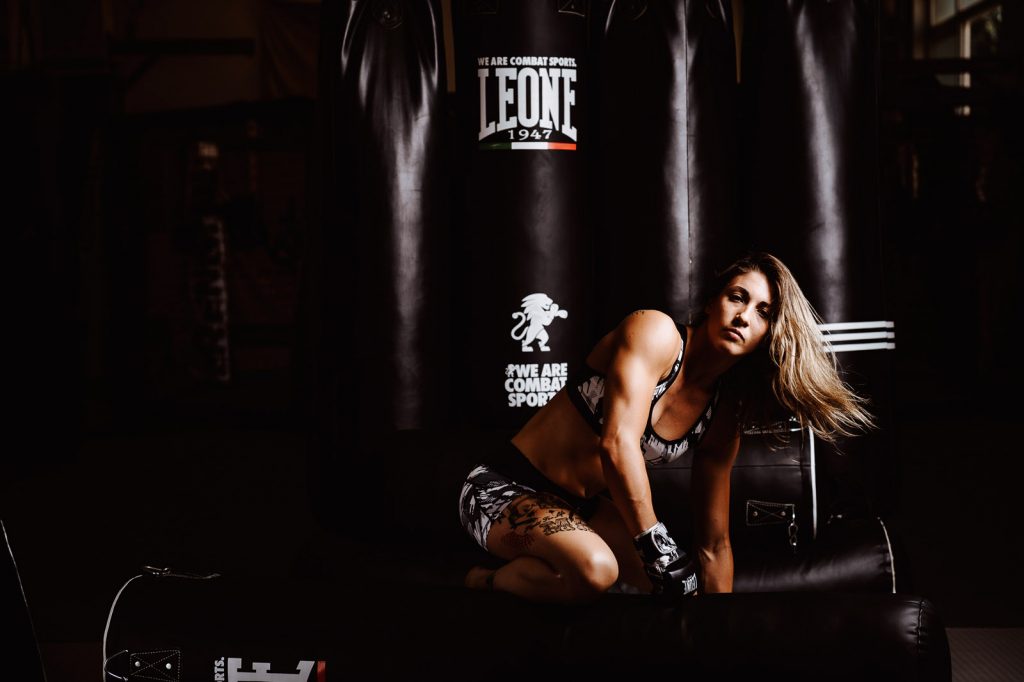 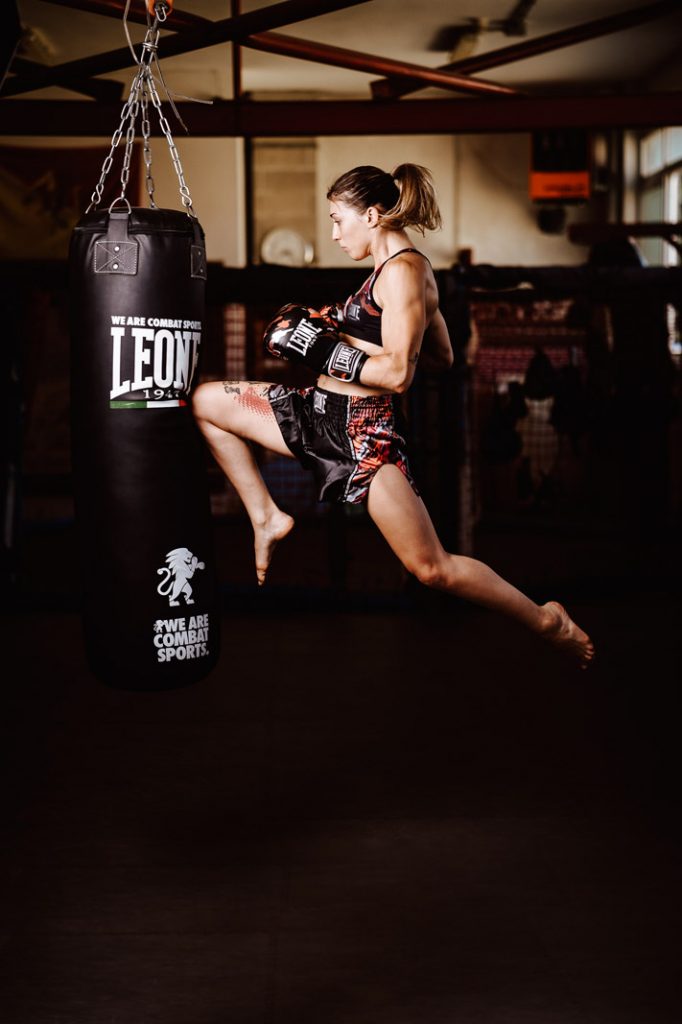 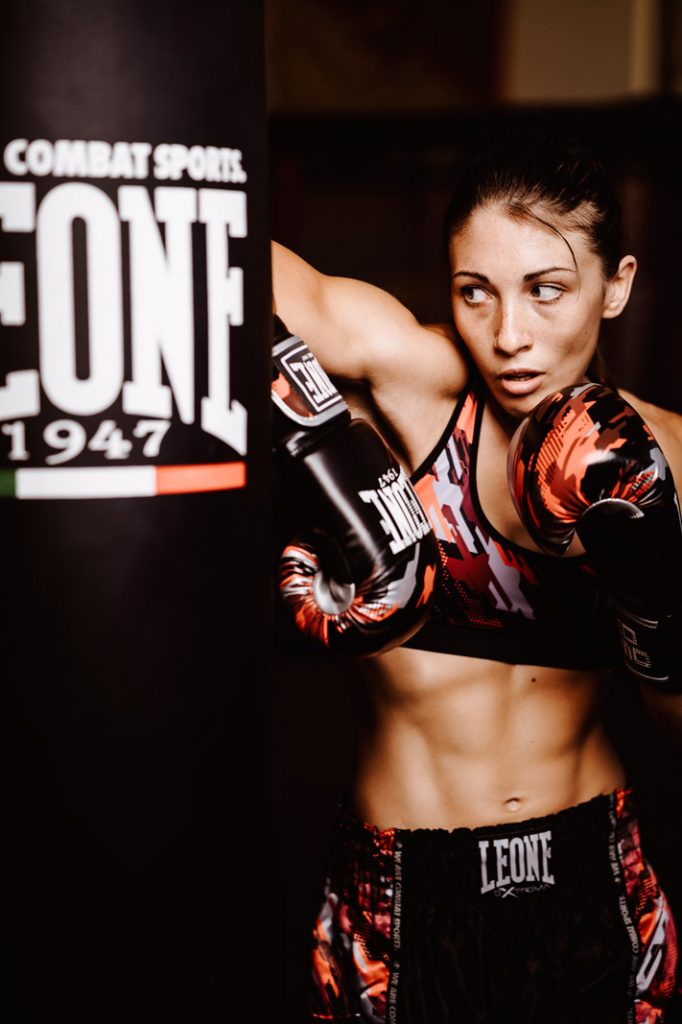 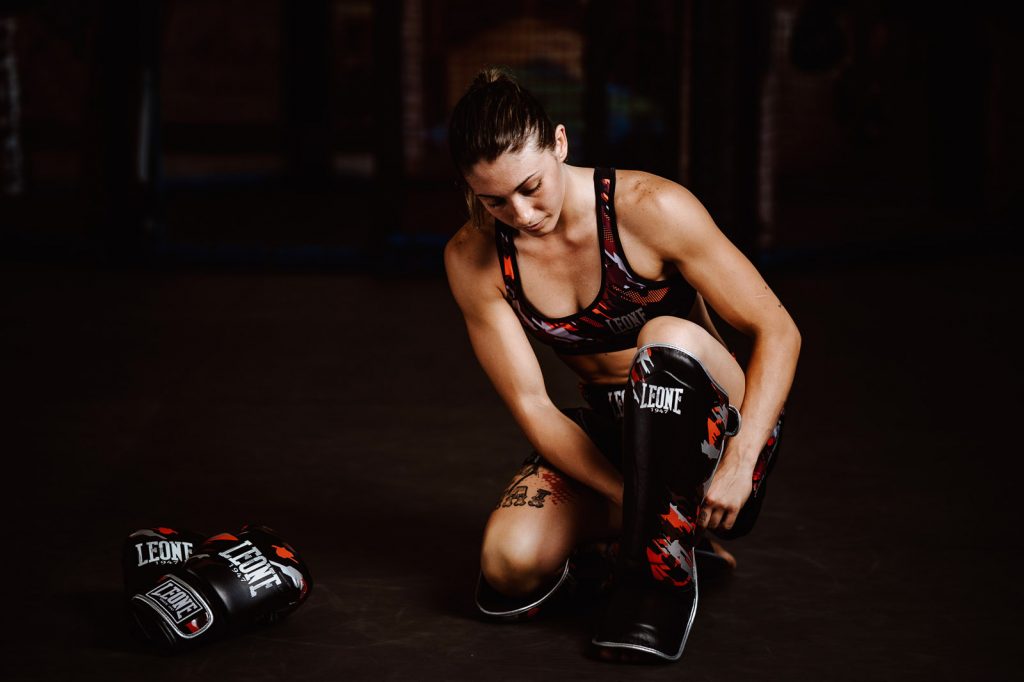 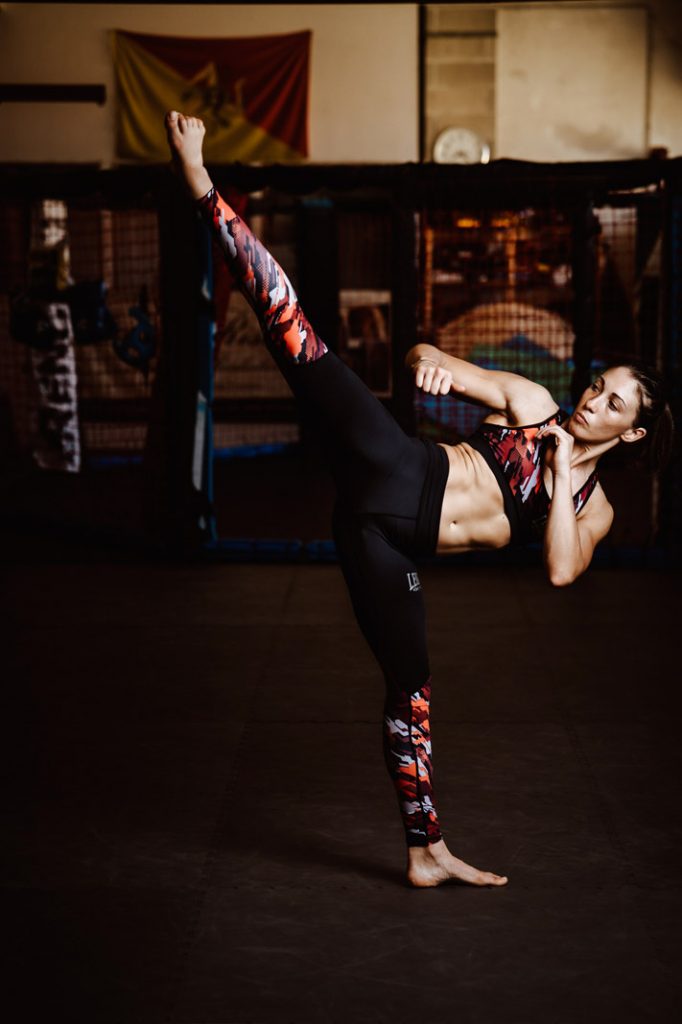 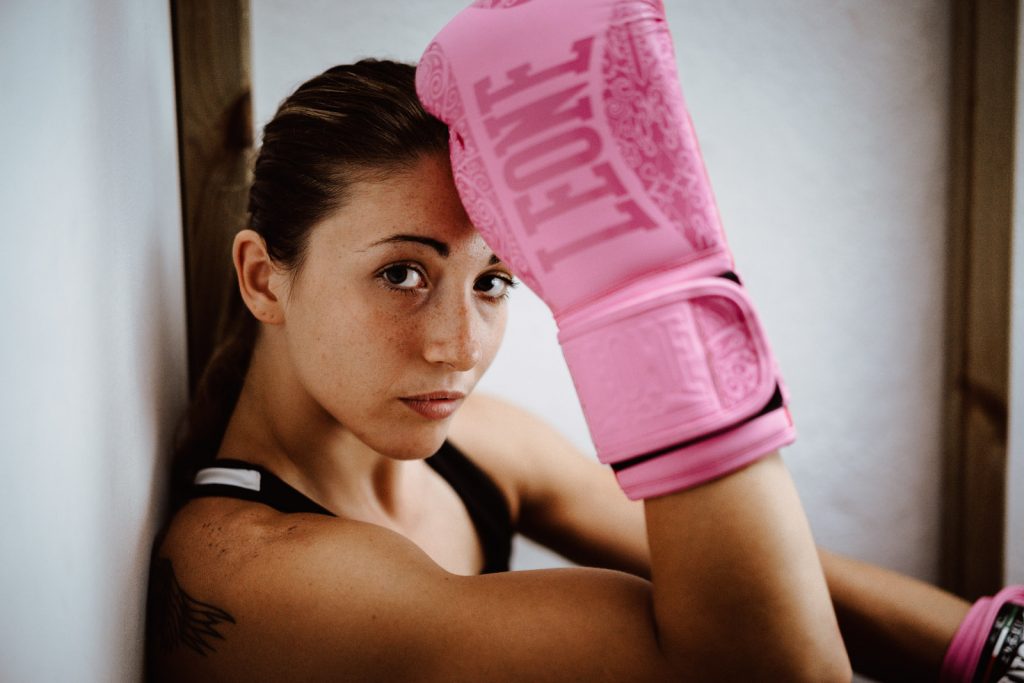