Engagement in Certaldo A.K.A. working under harsh light

“oh no, light is so hars! would it still be ok for our photoshoot?”

Is this something you are worried about ?

If so my answer is no, not at all, not for me at least.

Having a soft and diffuesed light is something that a portrait photographer is whishing most of the times and this is something that I also teach to my classes and workshop but ….. who says it will be a problem shooting under hars light ?

You just have to know what will work and what will not.

Due to time matters I had to shoot Silvia and Marco’s engagement during the strong afternoon tuscany light but I used some trick to make the best out of a difficult situation.

I used porches while possibile, I shot inside certaldo’s Palazzo Pretorio to have some diffused light and some dramatic light effect (I think you can spot the picture I’m talking about in just a few second), I used whatever I had in front of me to deliver my best job to one of the most enthusiastic couple I have ever met.

I was so proud when they told me that, even before choosing the wedding date, they knew I had to be their wedding photographer (the next to be groom is a photographer and knew my works).

what can I say ? it was fun, it was nice to spend a couple of hours with them and I think we have made a very good job so I’m looking forward to shoot their wedding in June! 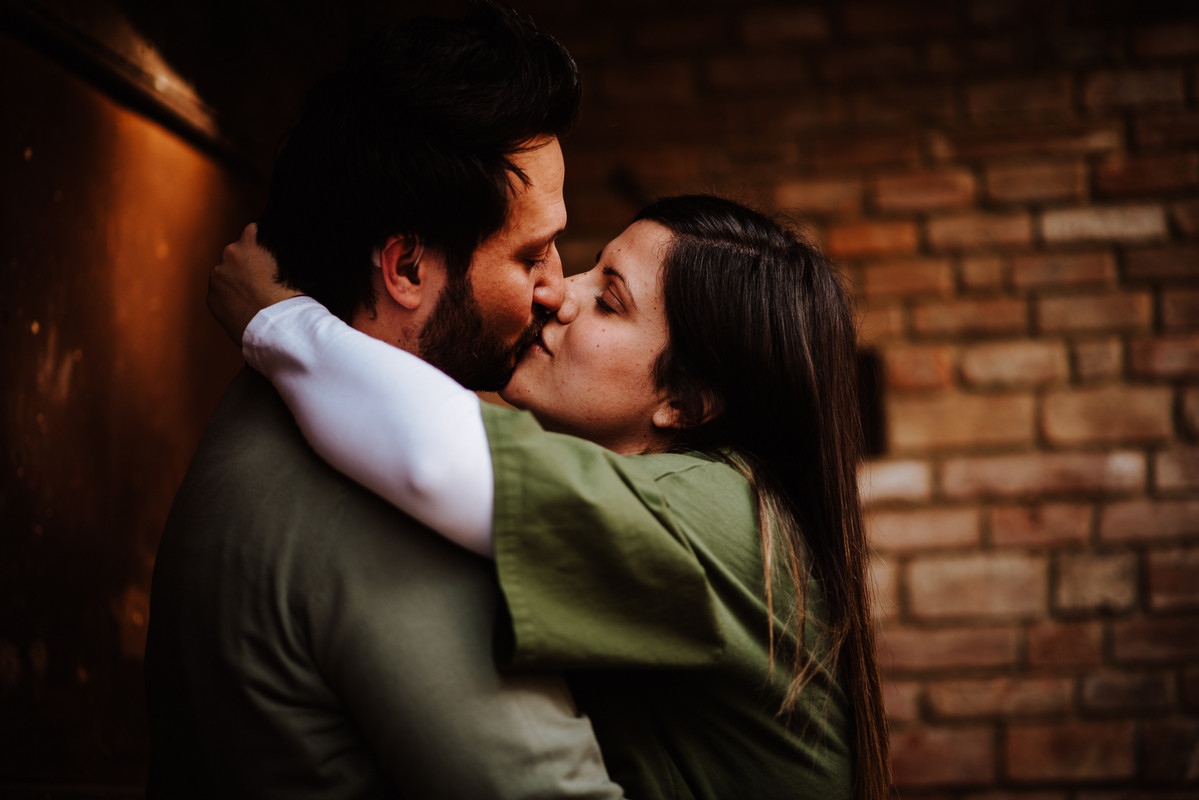 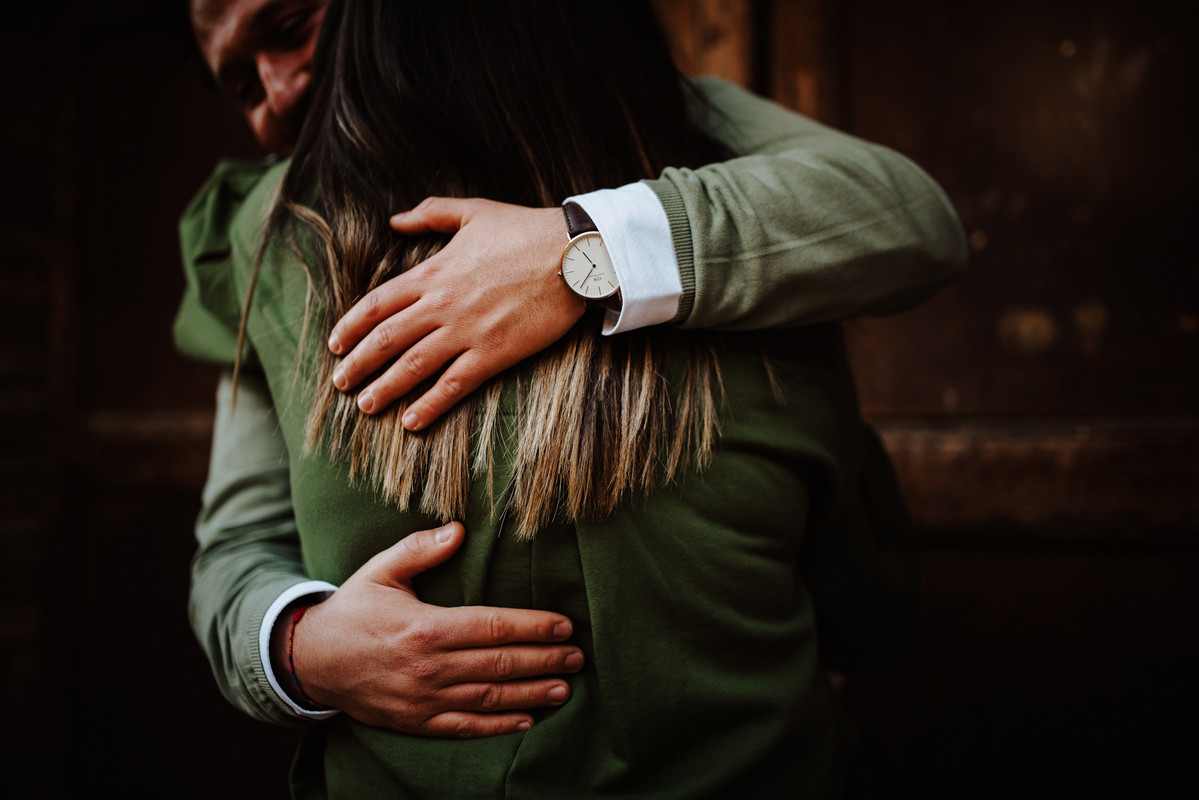 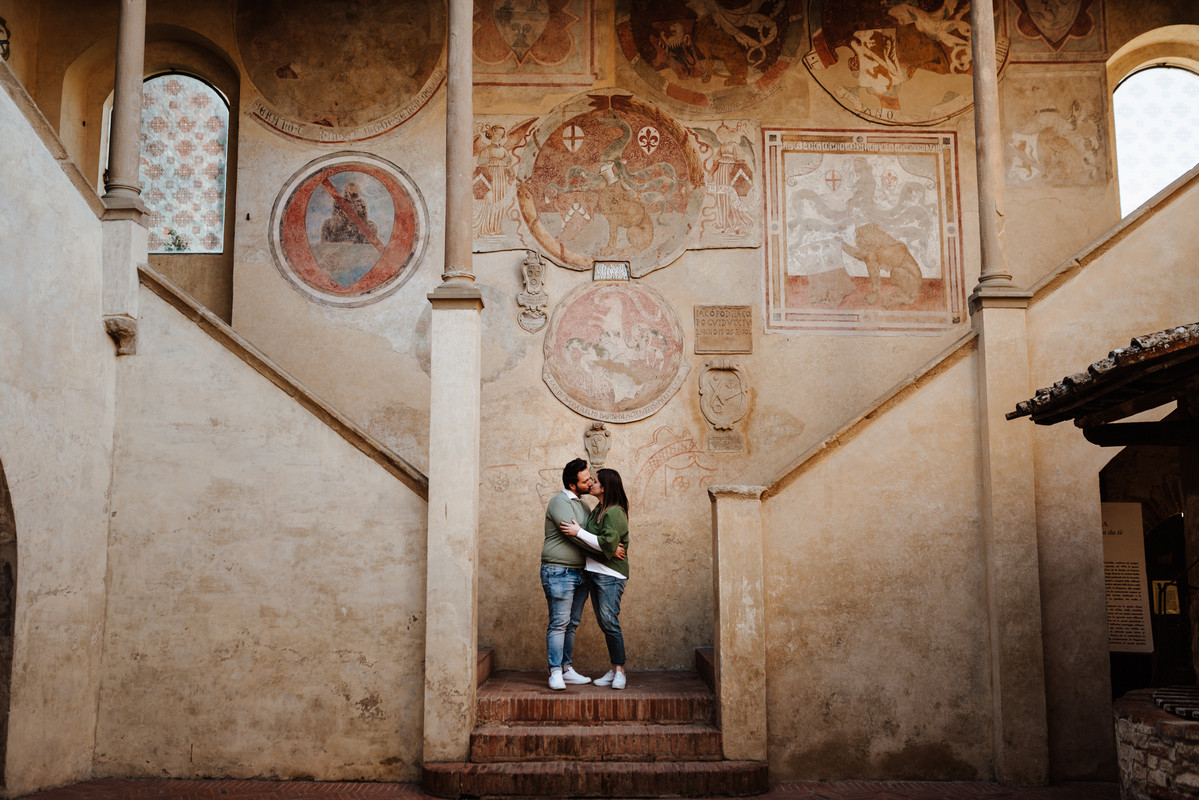 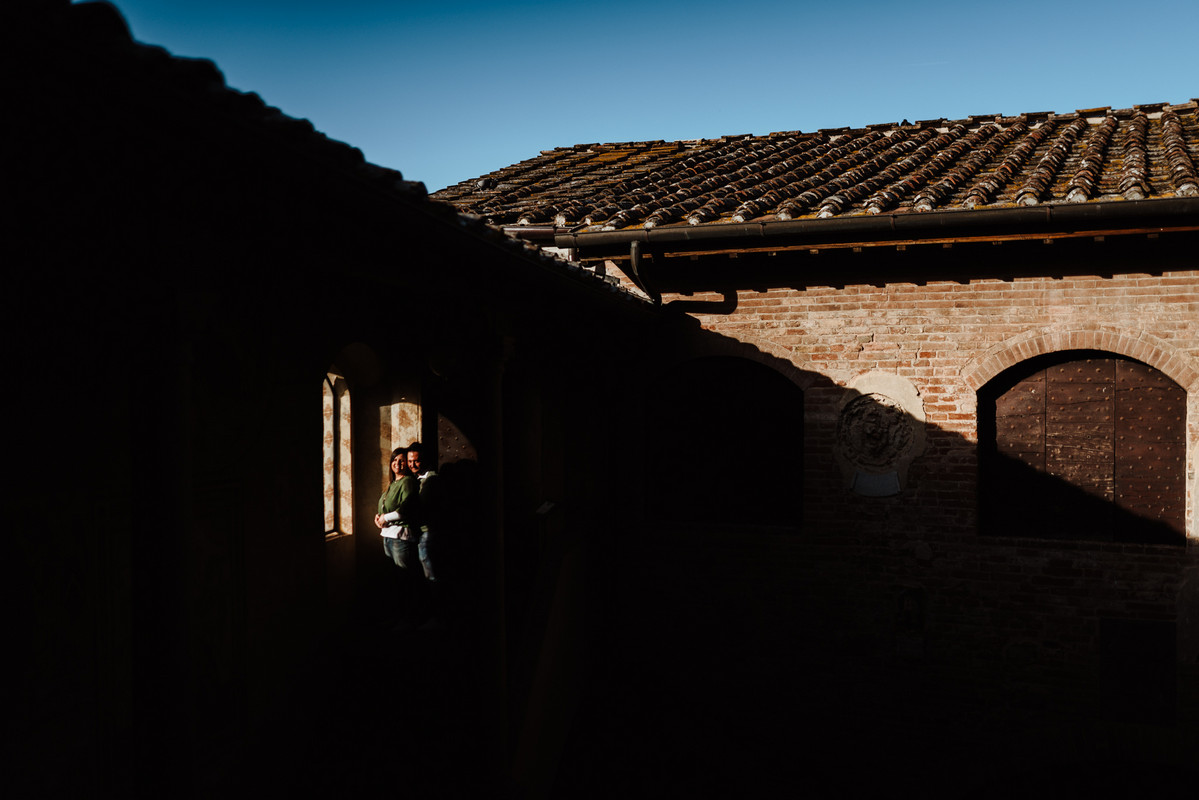 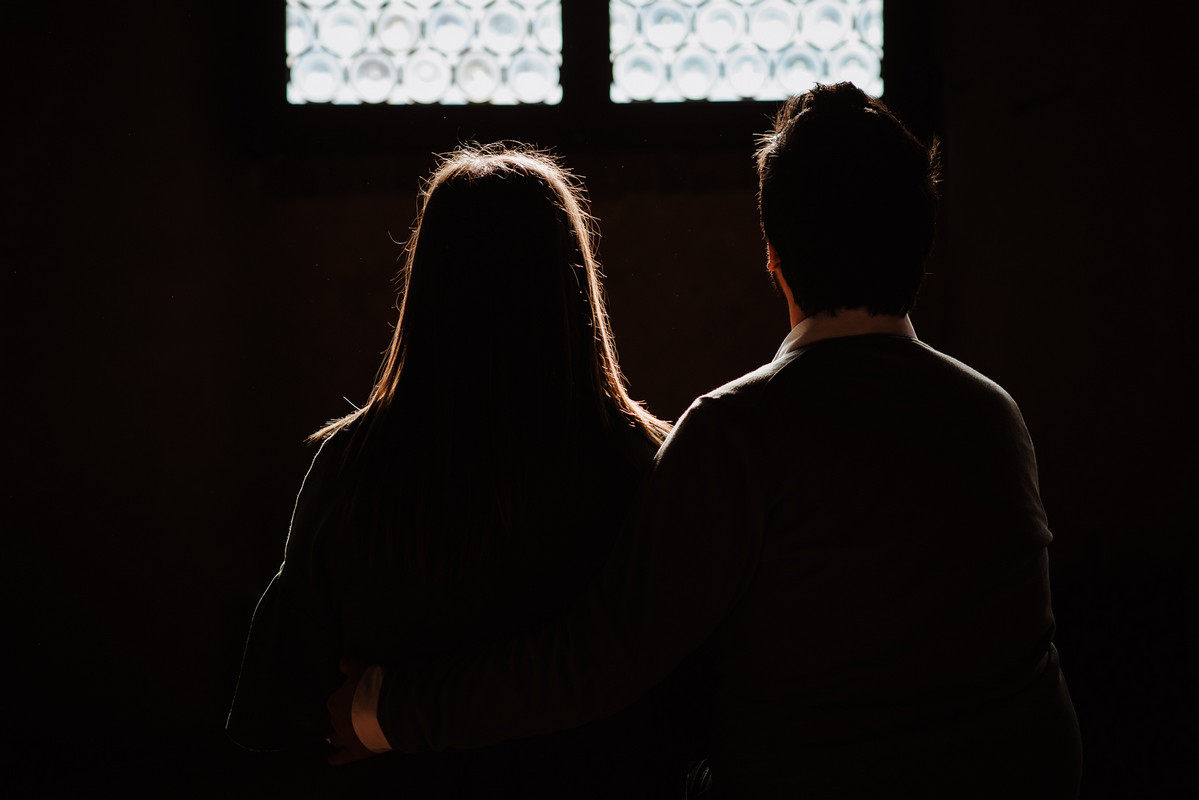 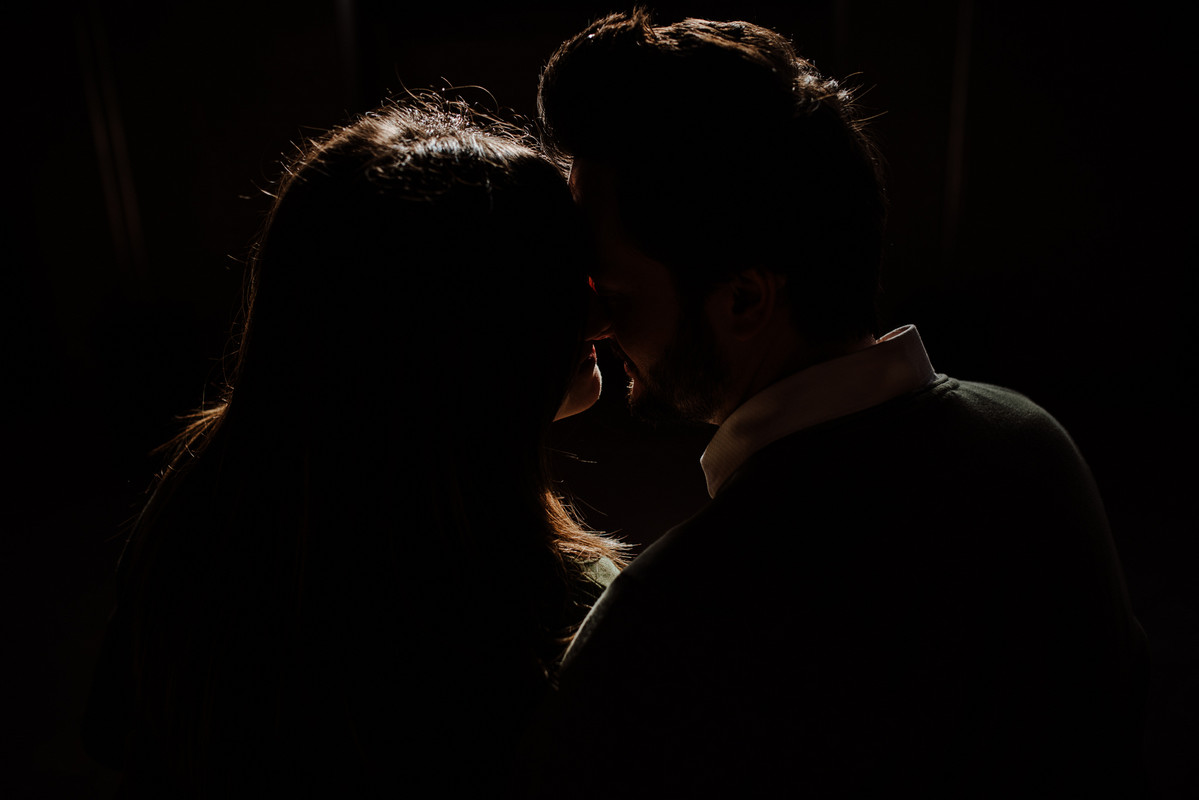 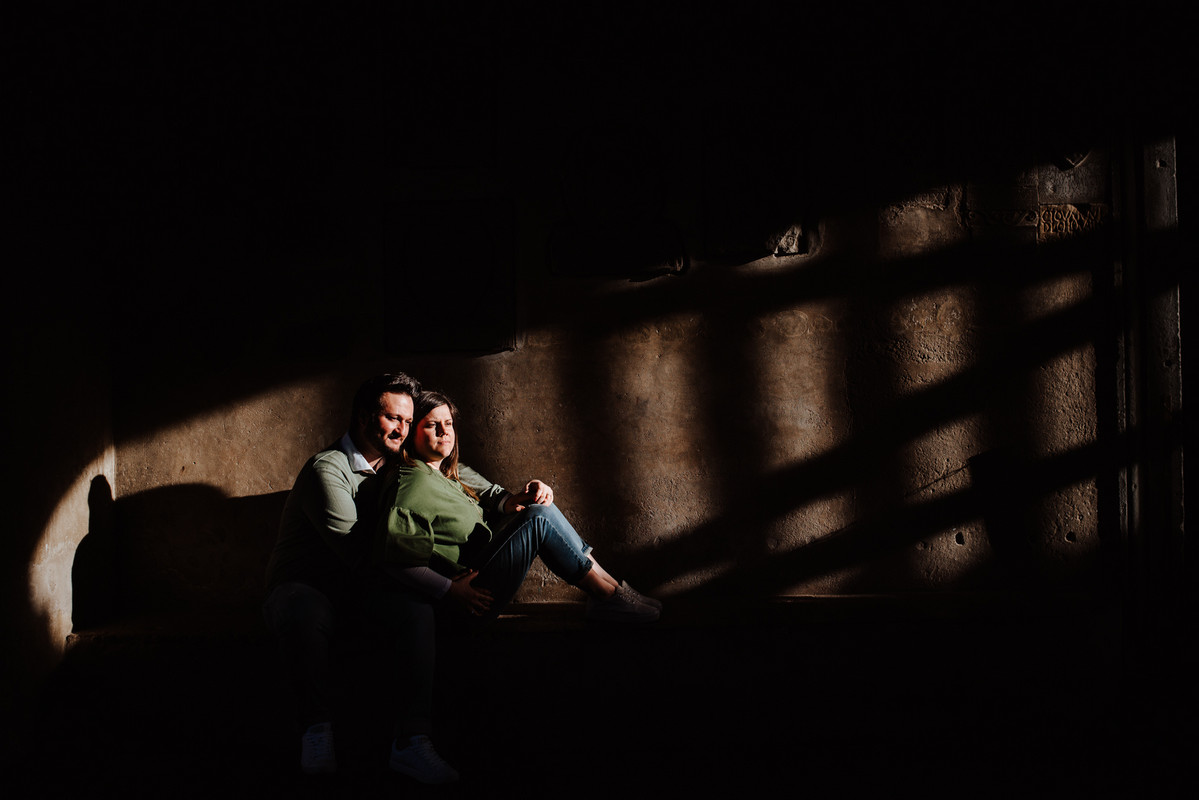 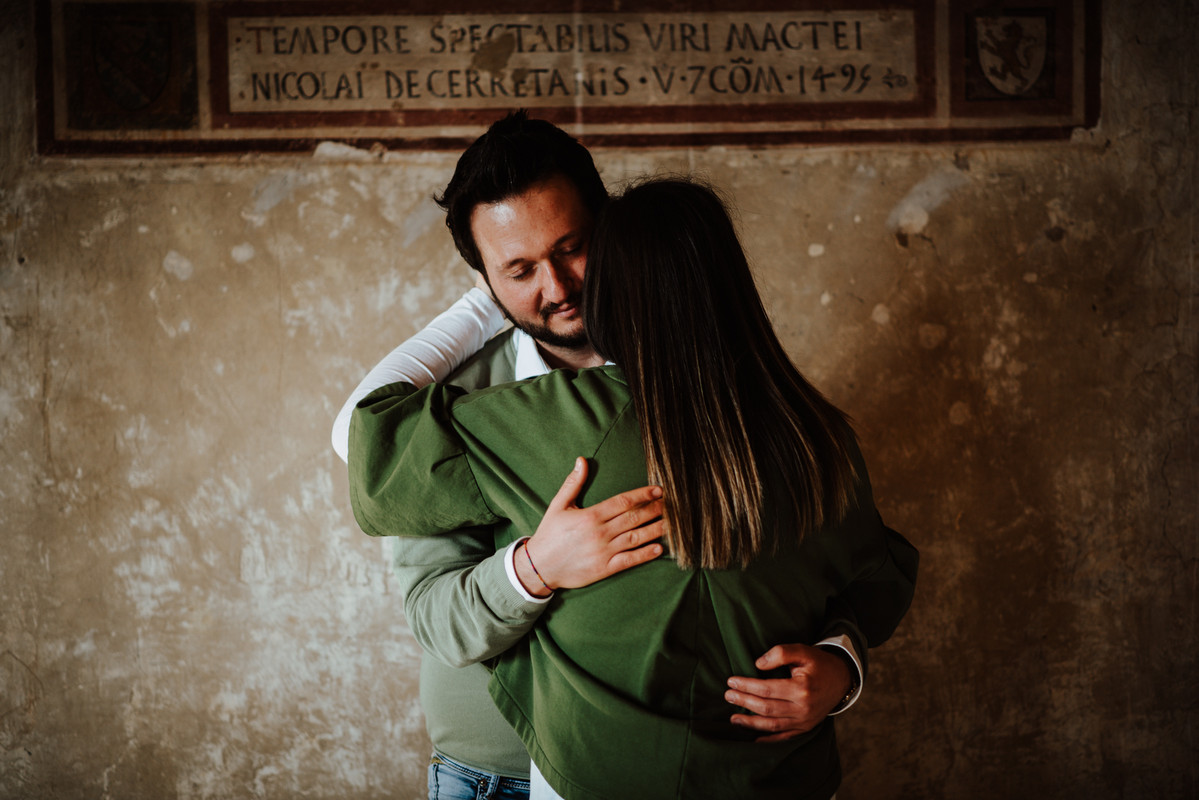 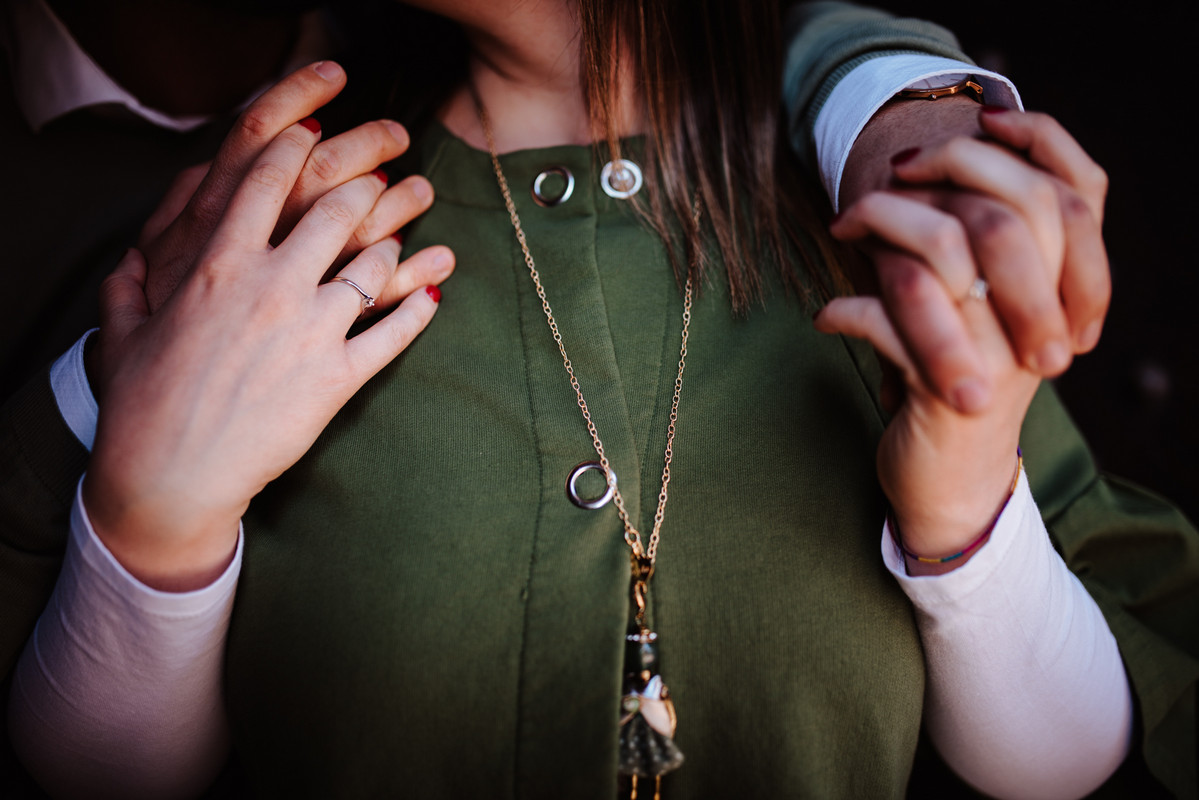 check my Blog for more pictures

× Start a chat with MIPstudio