First shooting after the full switch to Sony

Posted in blog, fun, photo of the day, portrait

After being a Nikon guys for years in august I fully switched to Sony and I didn’t want to shoot a wedding without trying properly all my new gear.

What’s better than a shooting in one of my most loved locations with a beautiful girl named Costanza ?

I shot with a couple of Sony A7 III, sigma 35 art and zeiss batis 85mm and I could not be happier about the result, even if this was not a stressful kind of shooting for the gear

I was relieved that Eye-af with Sigma art worked flawlessy (I bought the Sony native mount version, of course) while I already used the batis in the last months and it has always been brilliant.

Even if shooting with mirrorless has a different way of working from reflex I can say that I found no issues and after a few minutes it all felt natural to me,

no need to overthink about menus and stuff (like I read on various social and forums), just go ahead and shoot !

it was crucial to me using the same body with the same settings, it’s smoother and easier to work.

So far I think that switching from reflex to mirrorless had 2 main advantages for the way I work, the electronic viewfinder and eye af, these where my game changer

While I was testing I had fun shooting and I think we did a very good job so….thanks Costanza! 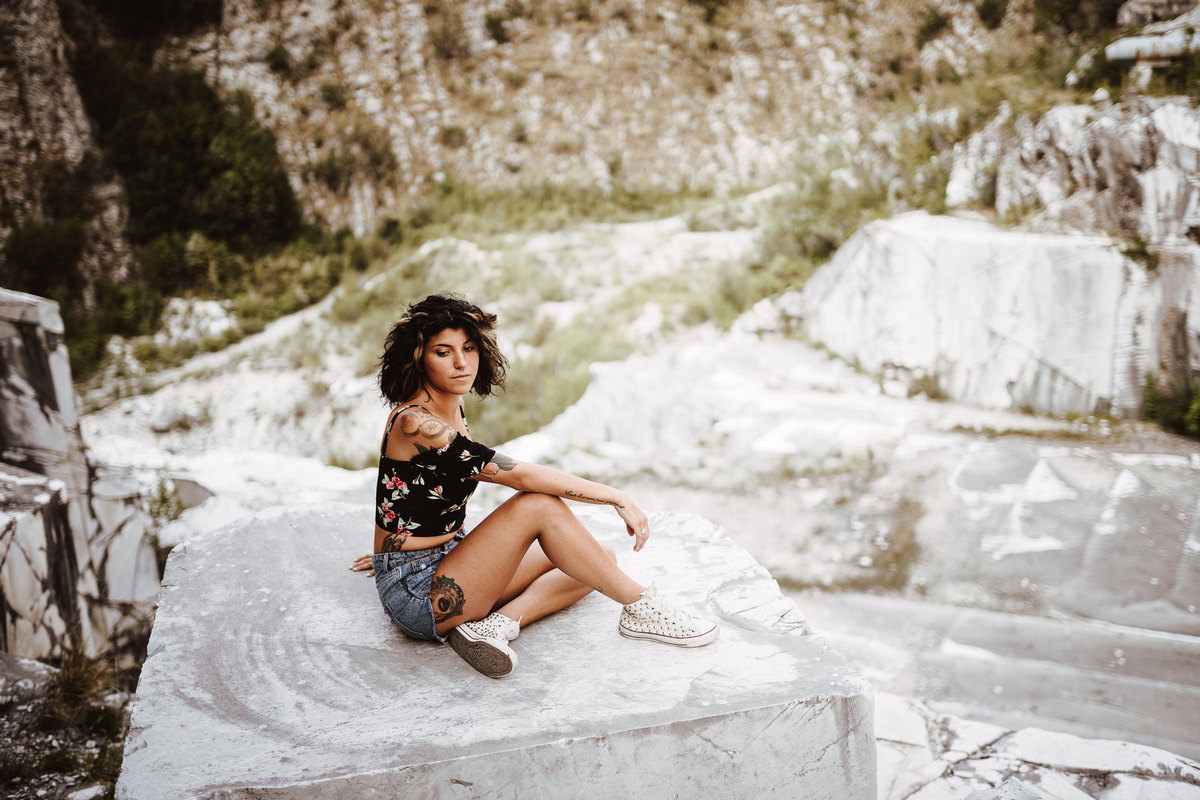 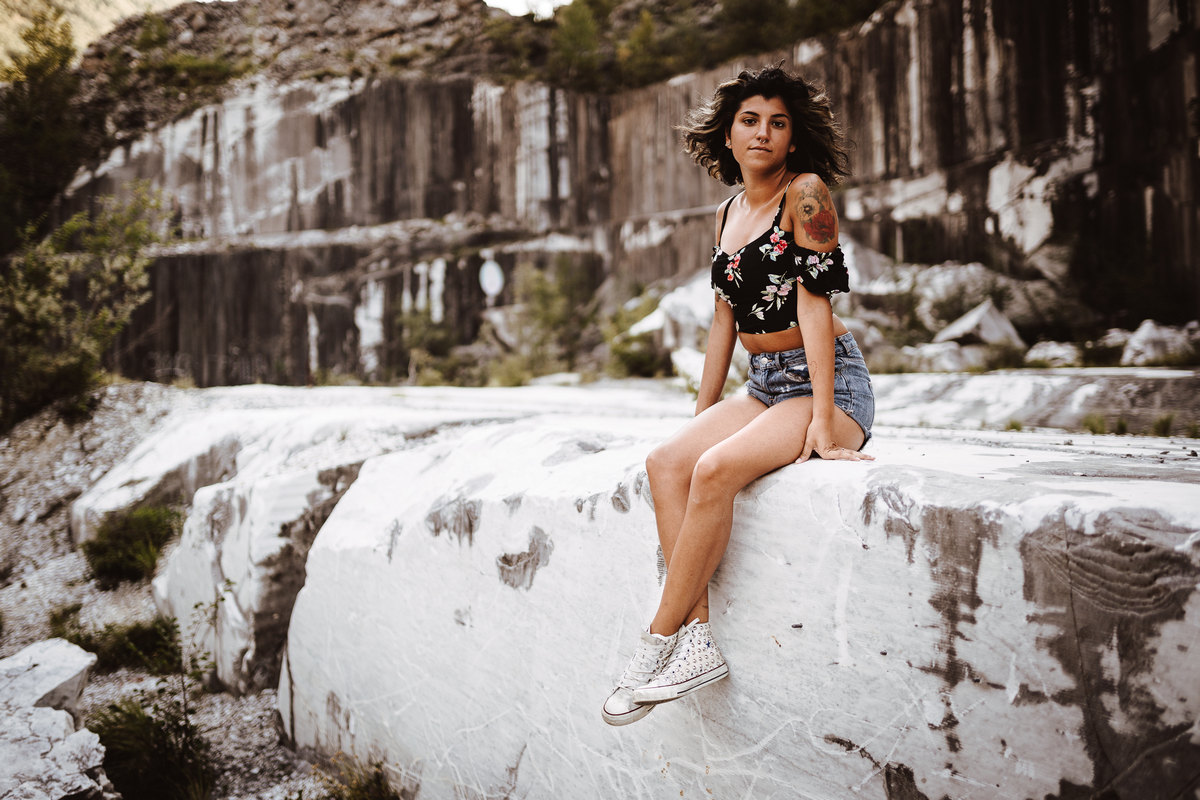 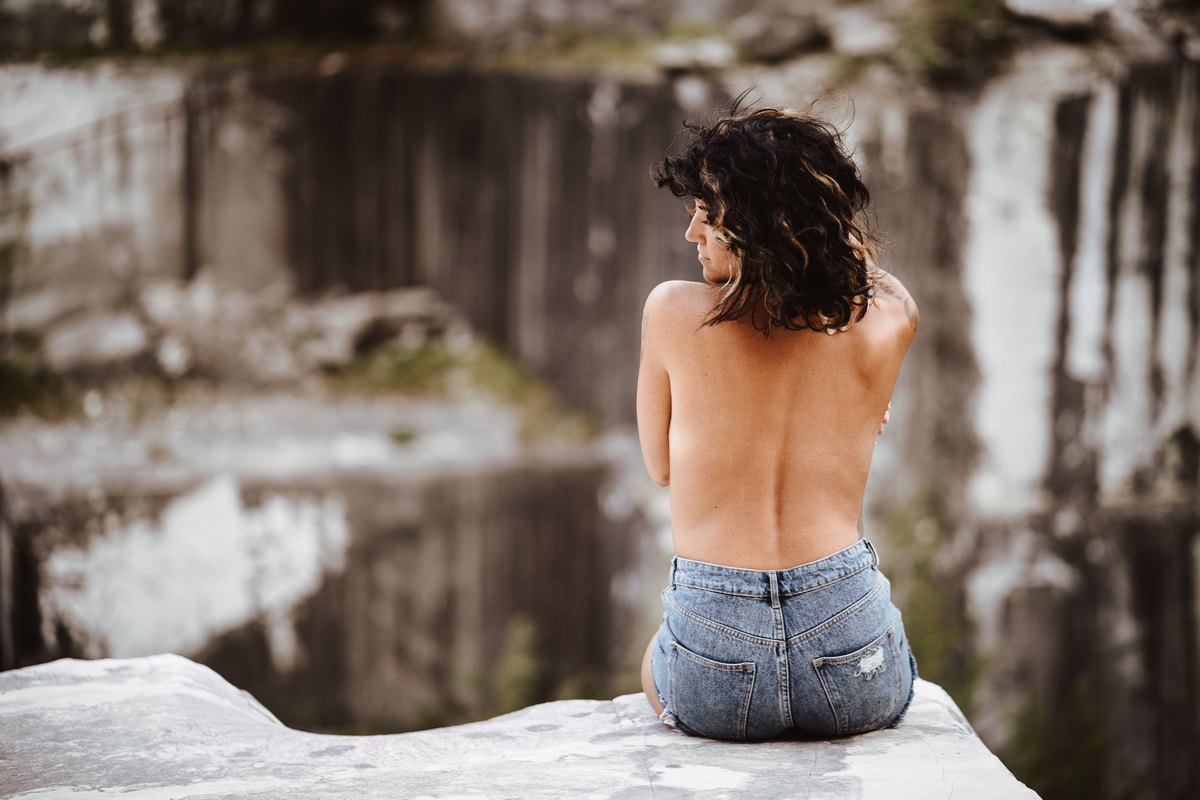 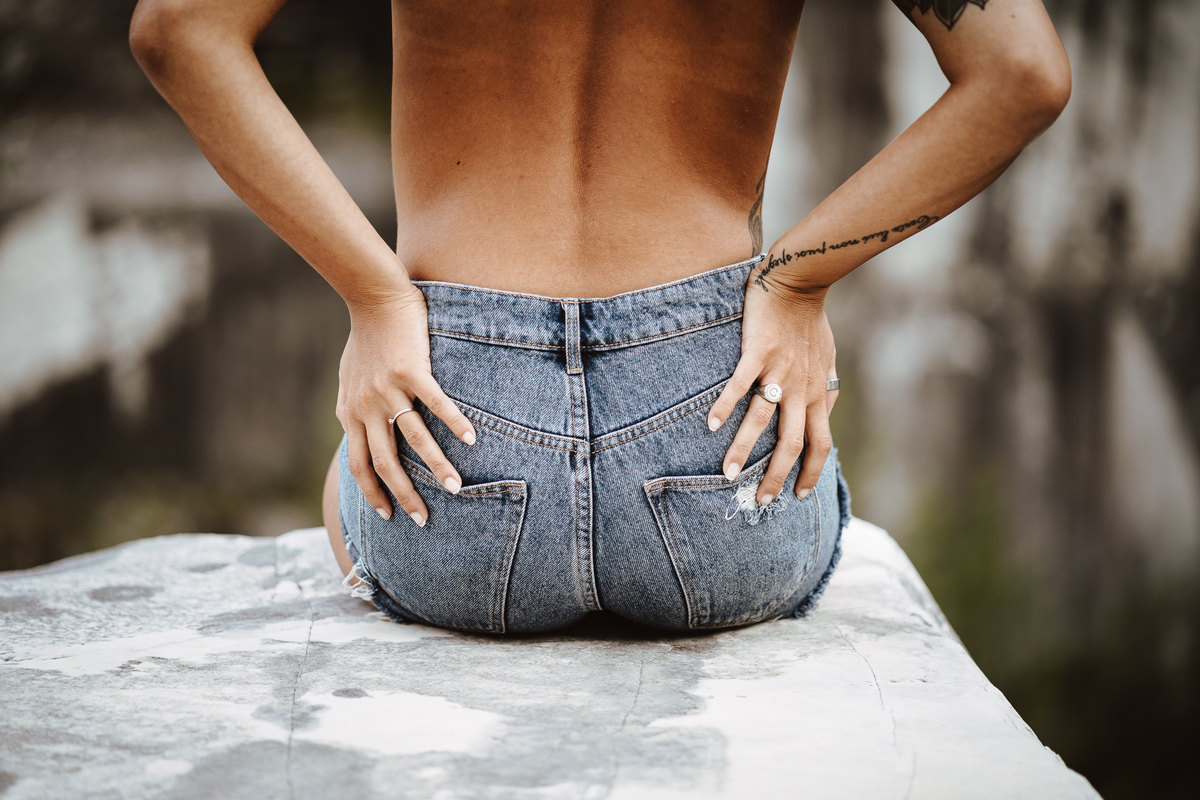 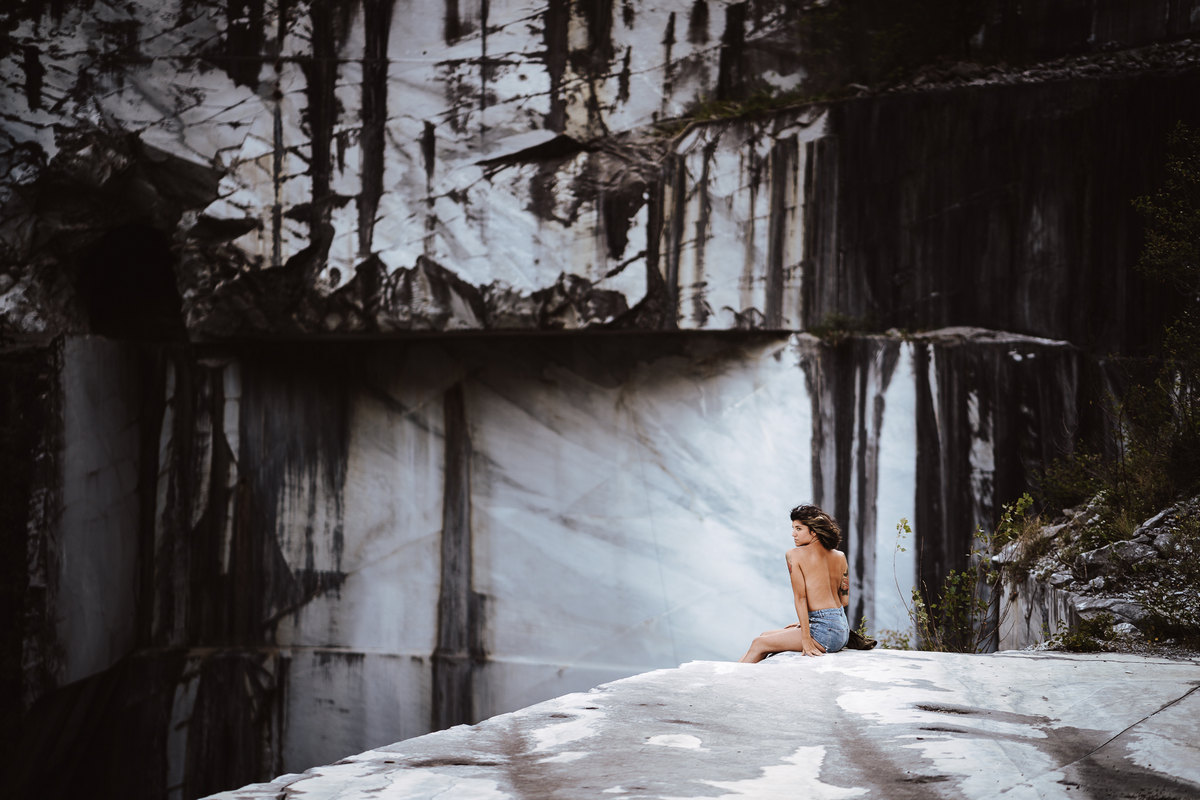 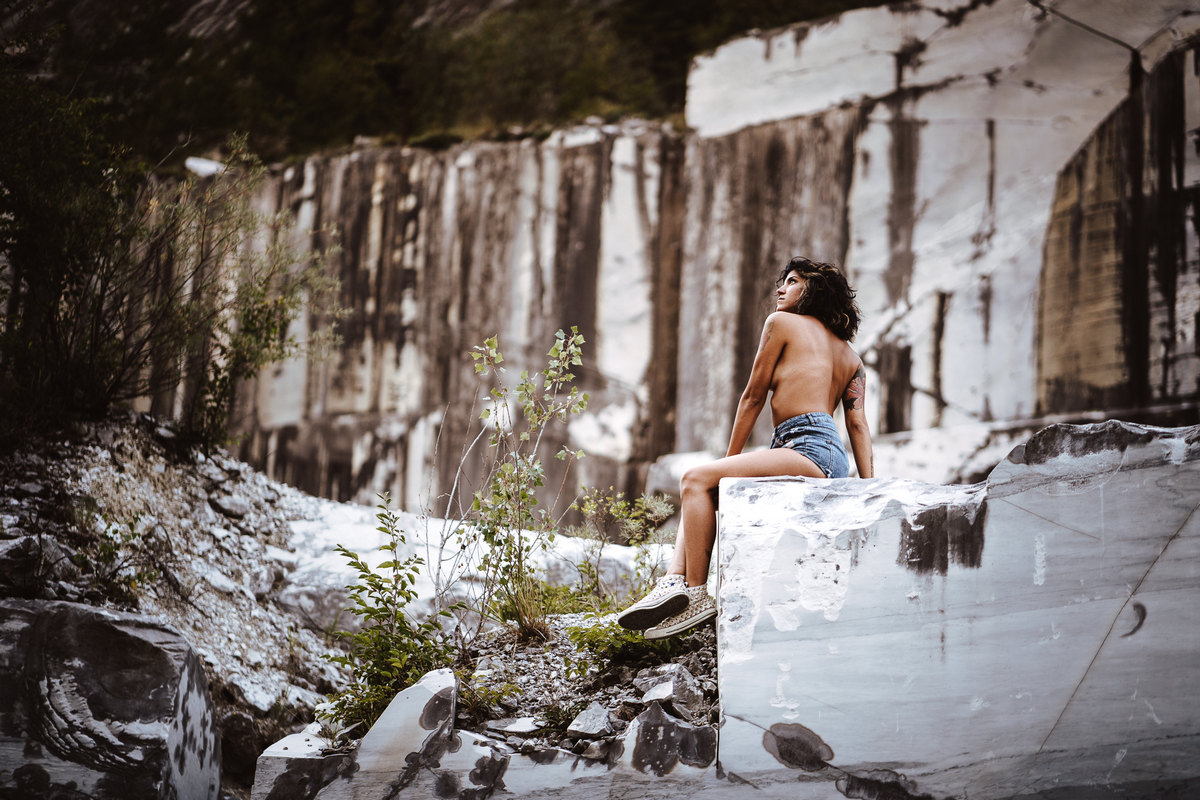 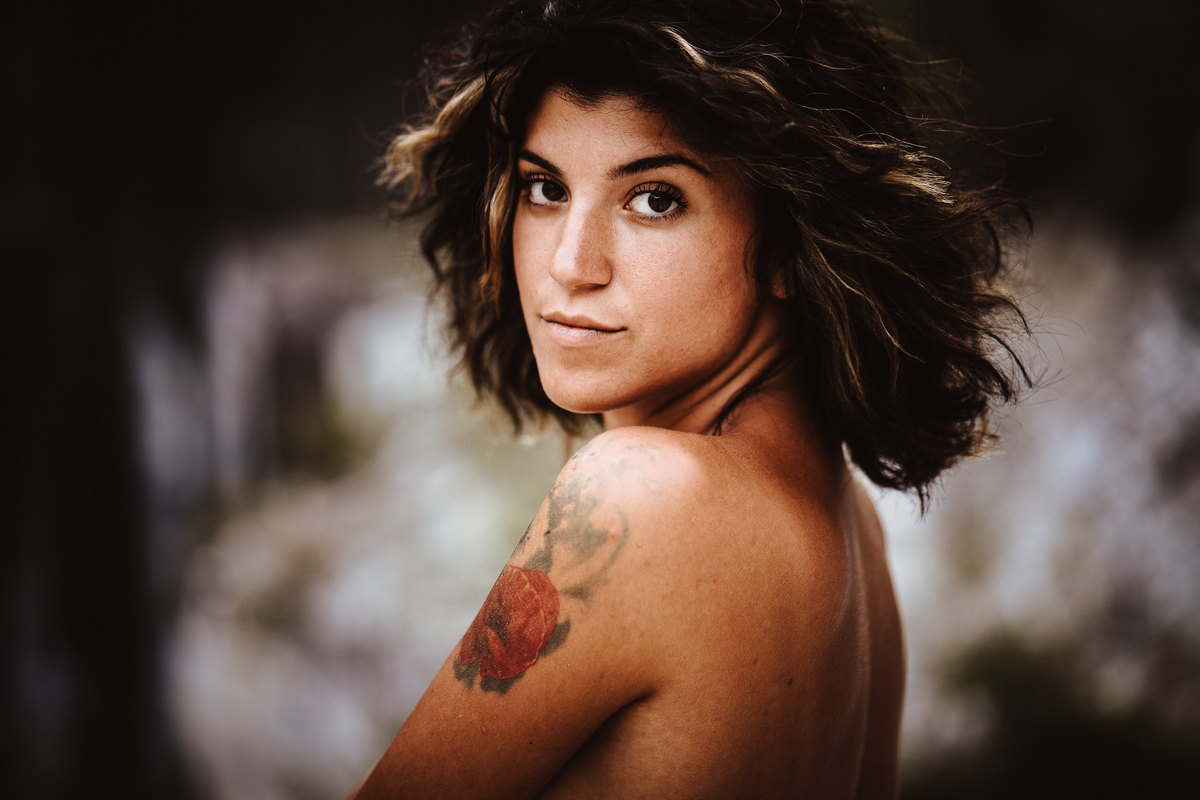 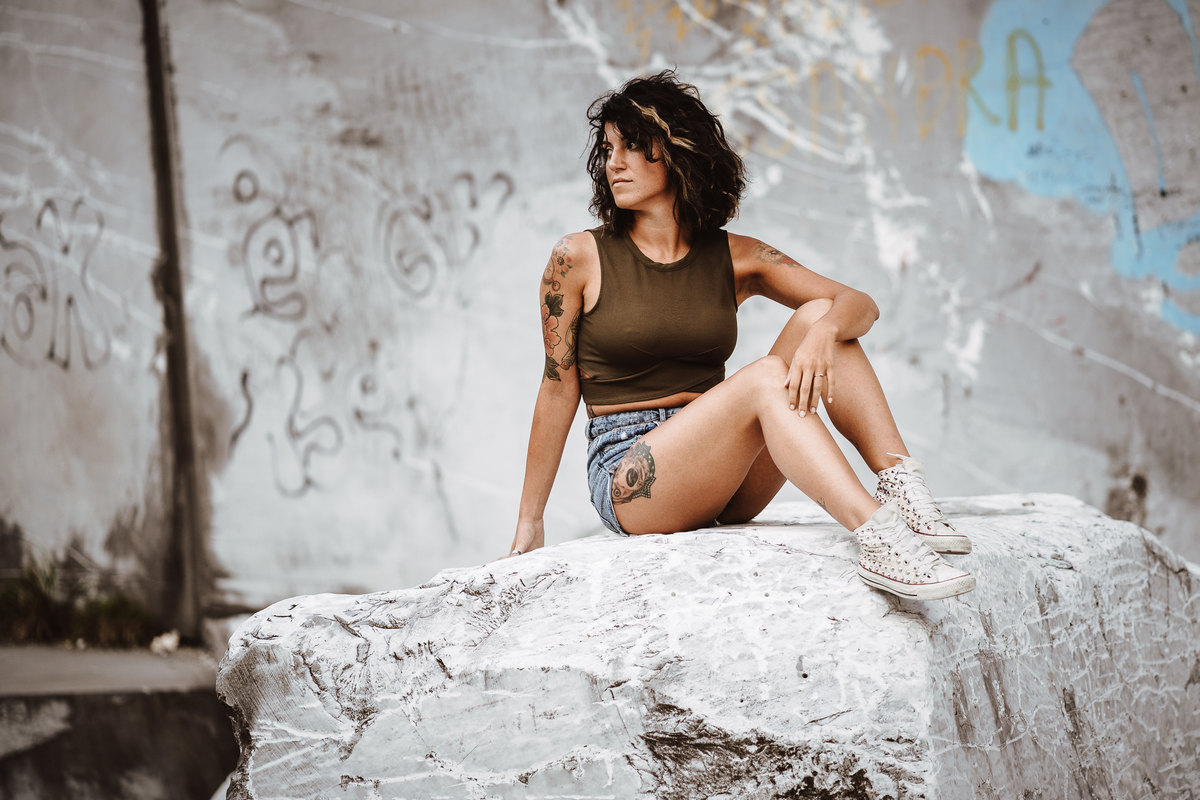 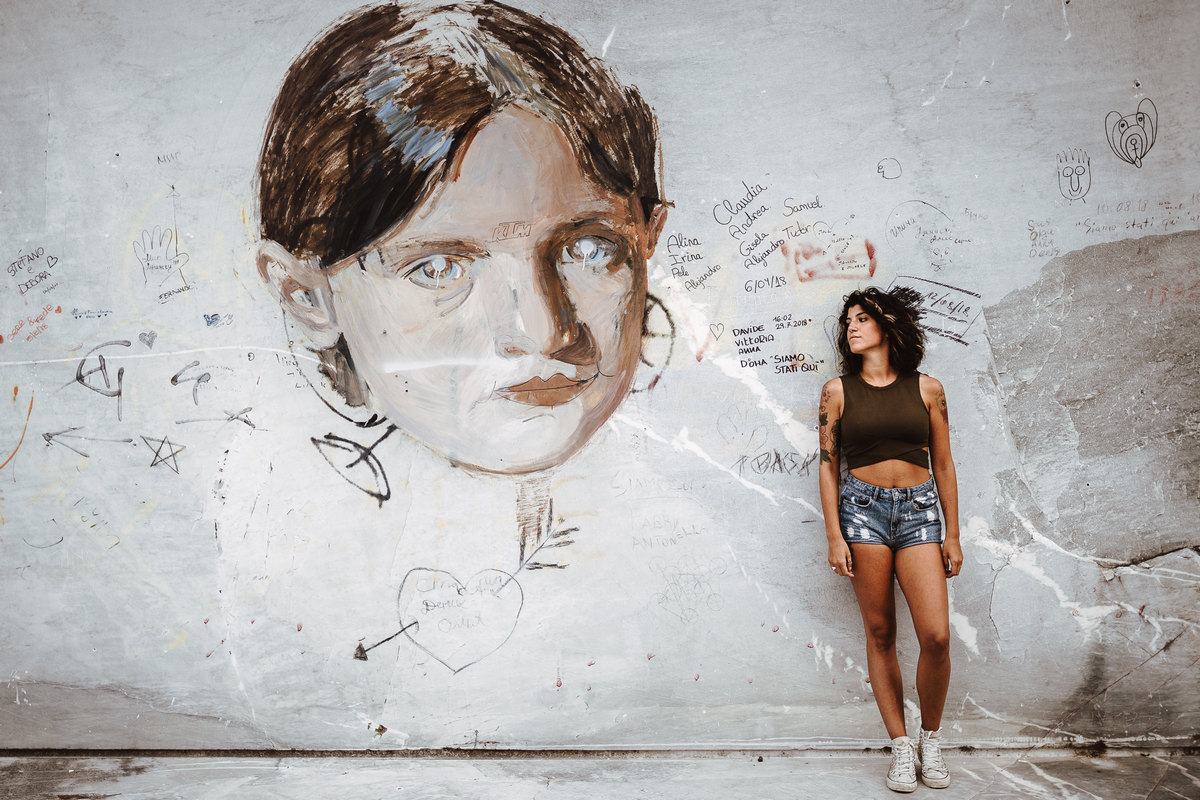 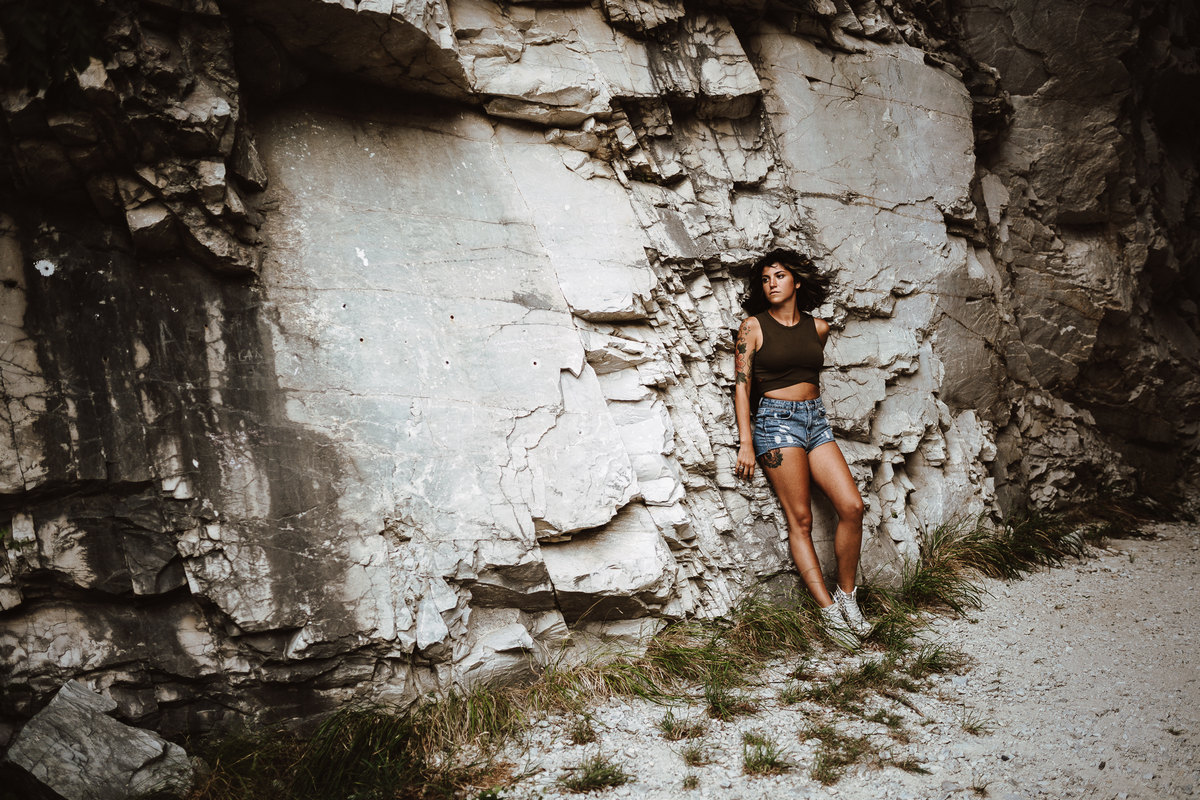 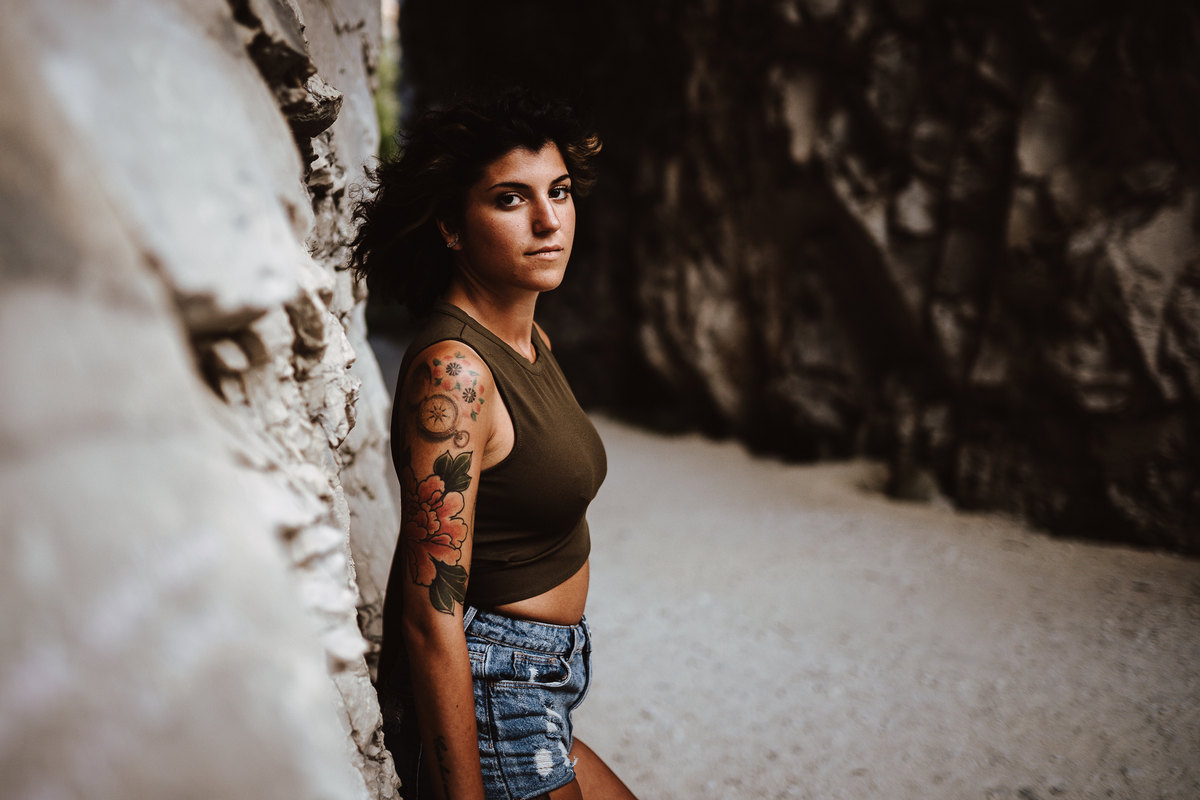 Posted in blog, fun, photo of the day, portrait