Engagement at the sea in Tuscany

First engagemen of the season!

How cool is finding a couple that follows you into the cold and rain with a big smile on their faces?

I could not ask for more to start this 2018 wedding season than working with Elisa and Gianni, a happy couple that will get married in Tuscany in June and choose me as their wedding photograper.

I knew we would have faced the rain but I also know that sometimes you can get some amazing shot that you would not have been able to shot under the sun so….. I asked them to trust me and they did!

We started at “spiagge bianche”, a location on the Tuscany coast that is famous for its white beaches and turquoise sea and, evene if we shot during a heavy rain, the couple was so cool and so easy to direct that we had fun anyway.

We moved then to Calafuria, just outside Leghorn, and we shot on the epic rocks on the sea.

That’s one of my favourite spot in Tuscany, I go there every summer just to spend a couple of hours in silence gazing at the horizon while I shot some landscape pictures. I love that place.

Elisa and Gianni’s dog (the beautiful Tex) was a great model too, he posed with the couple and he barked at Gianni while he was hugging her soon to be wife Elisa … I called him “Jealousy” all day long but he’s such a sweet pie 🙂 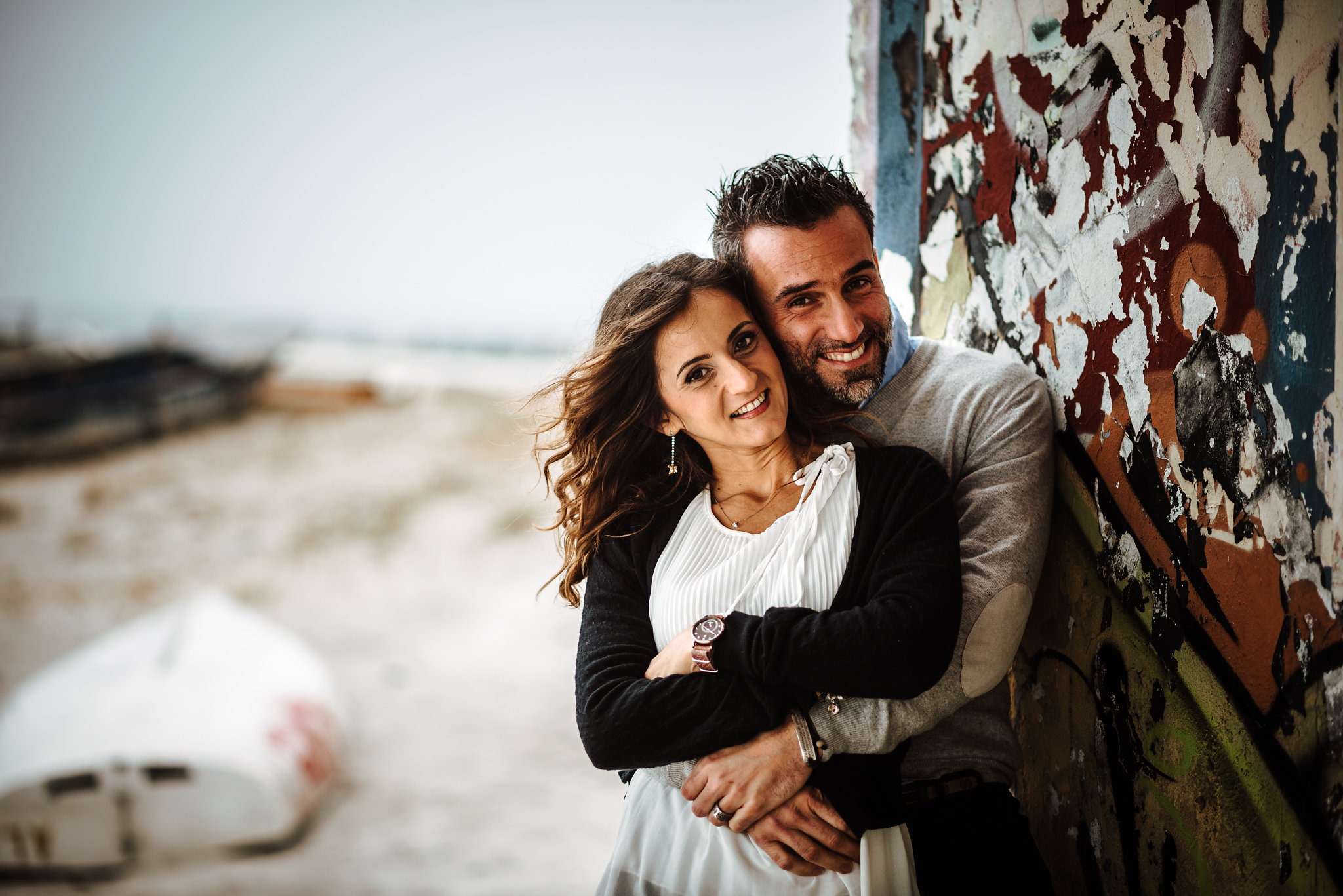 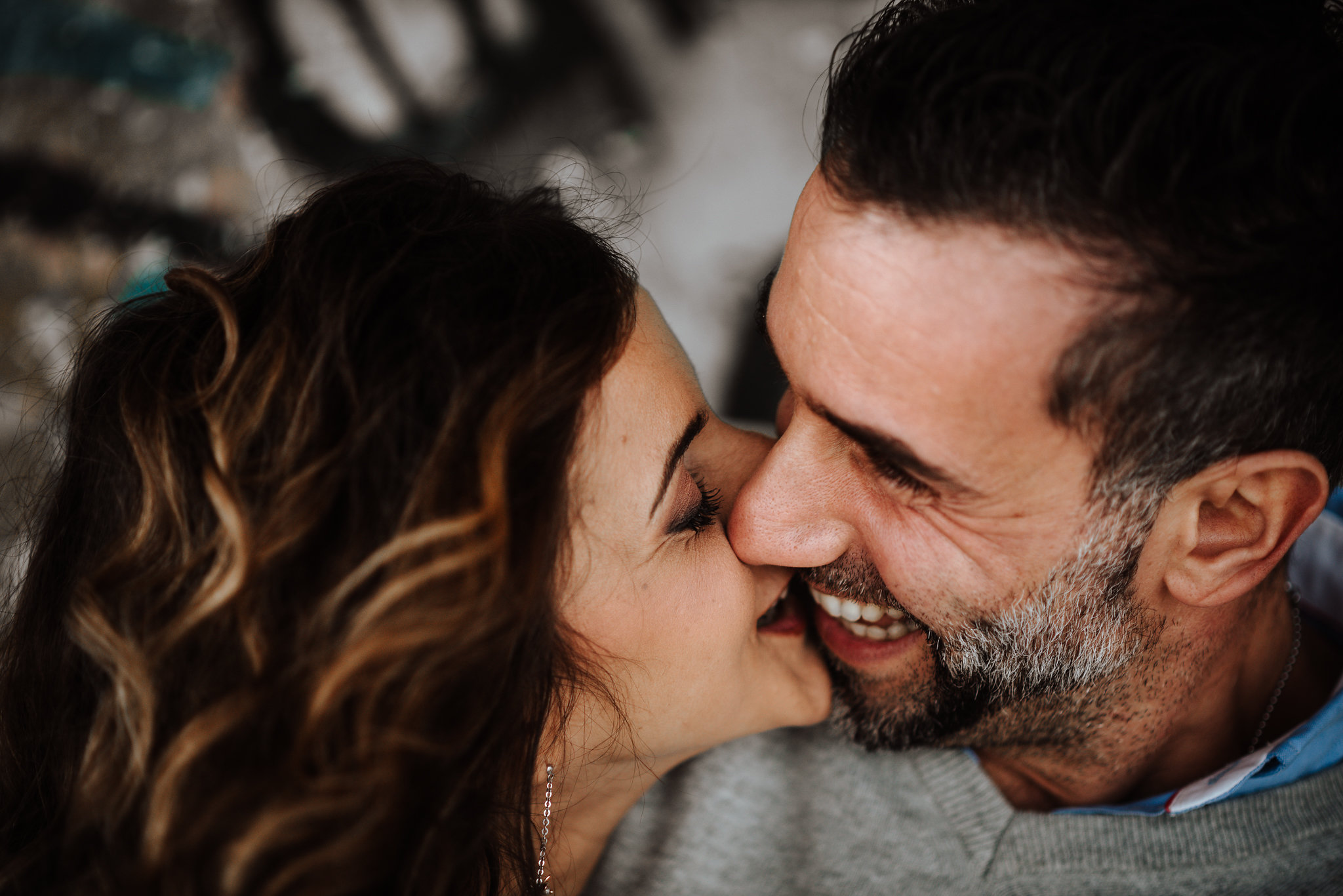 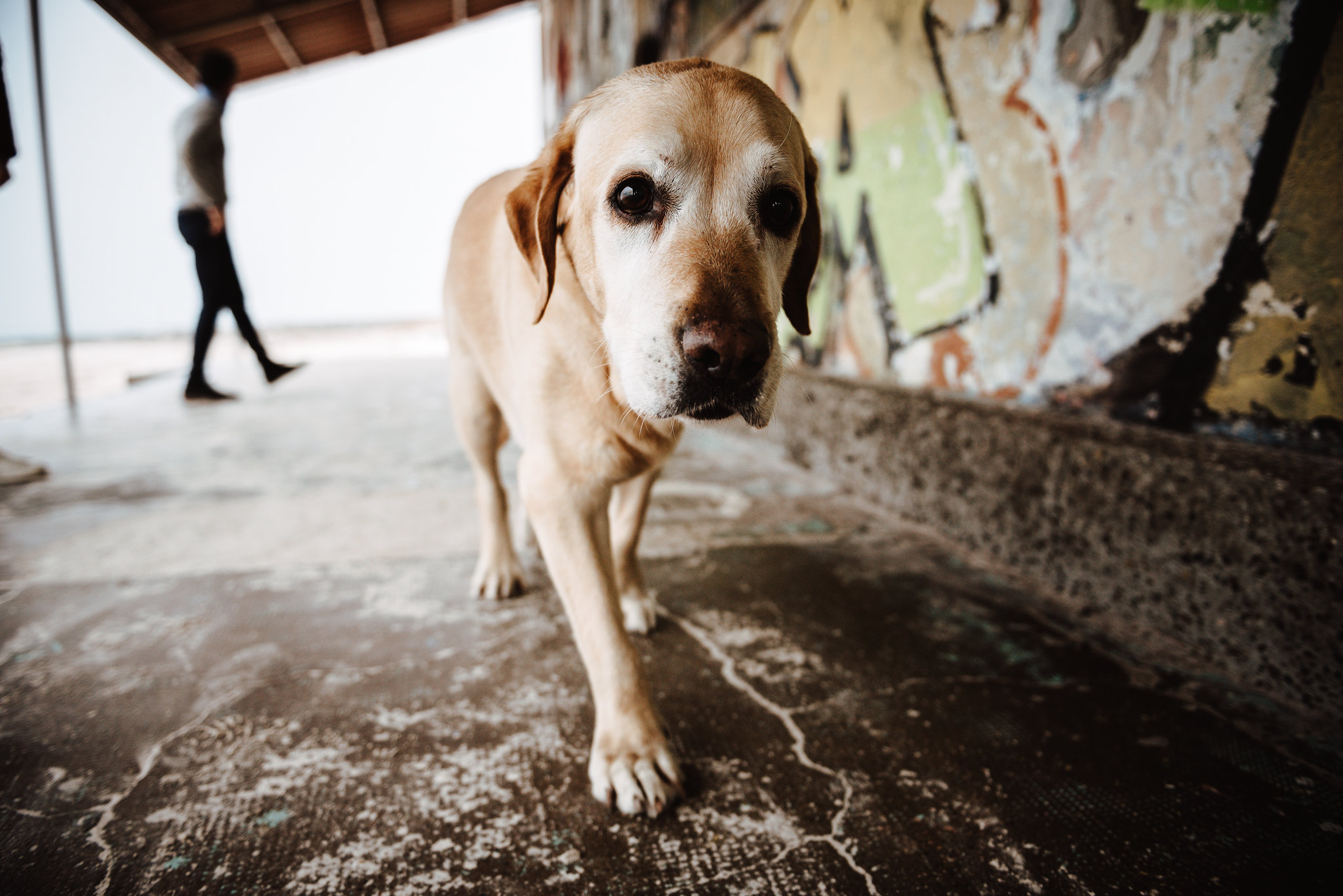 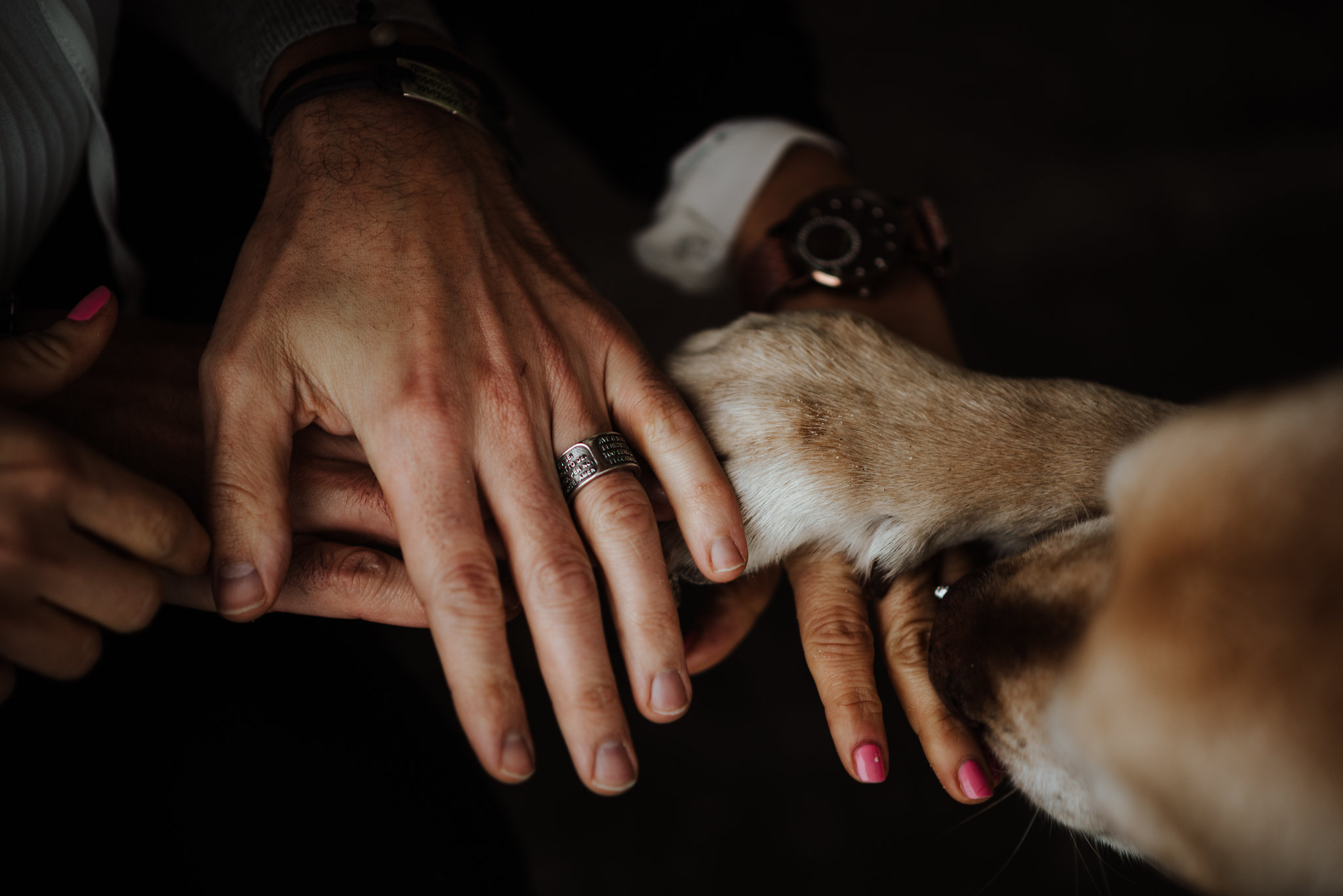 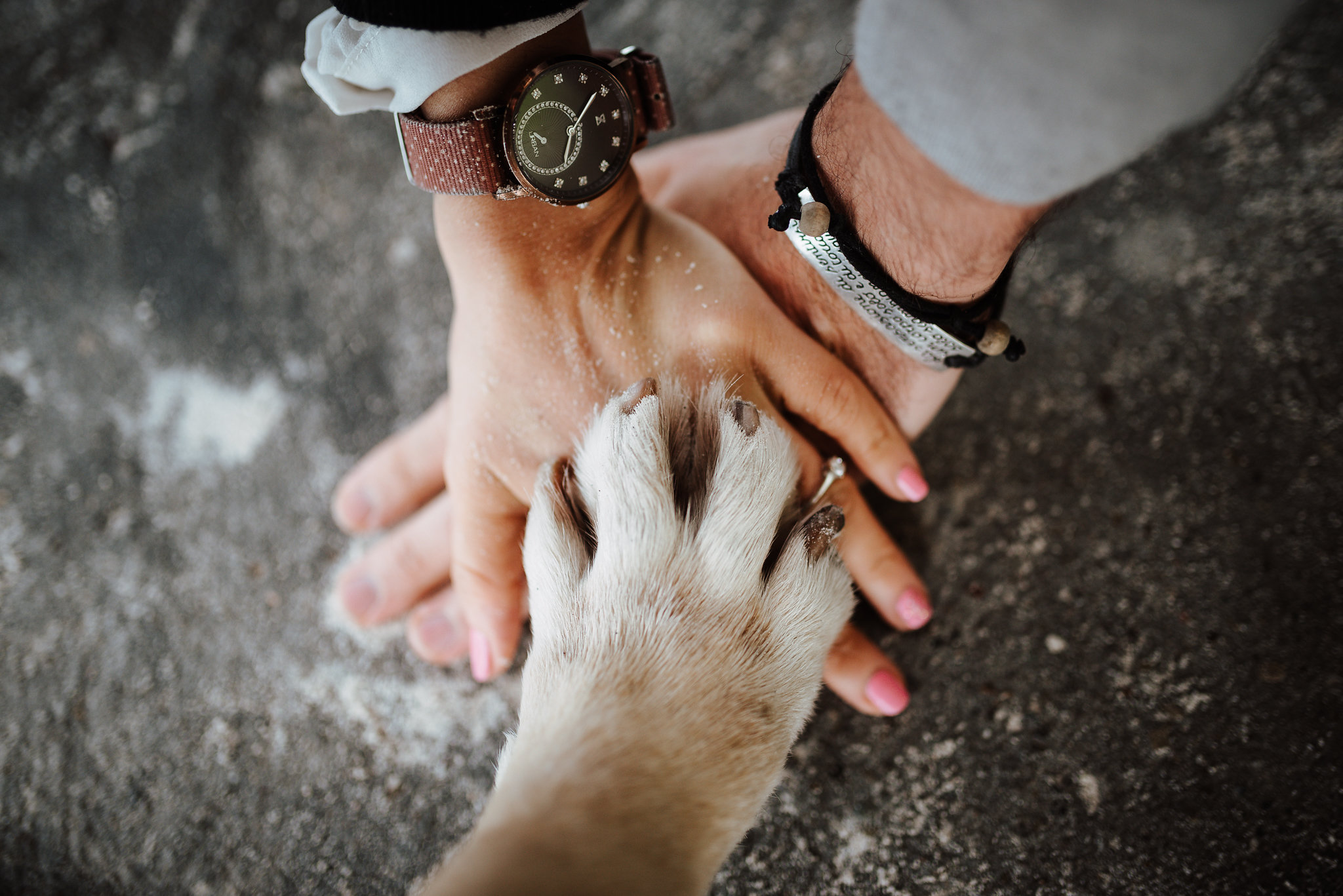 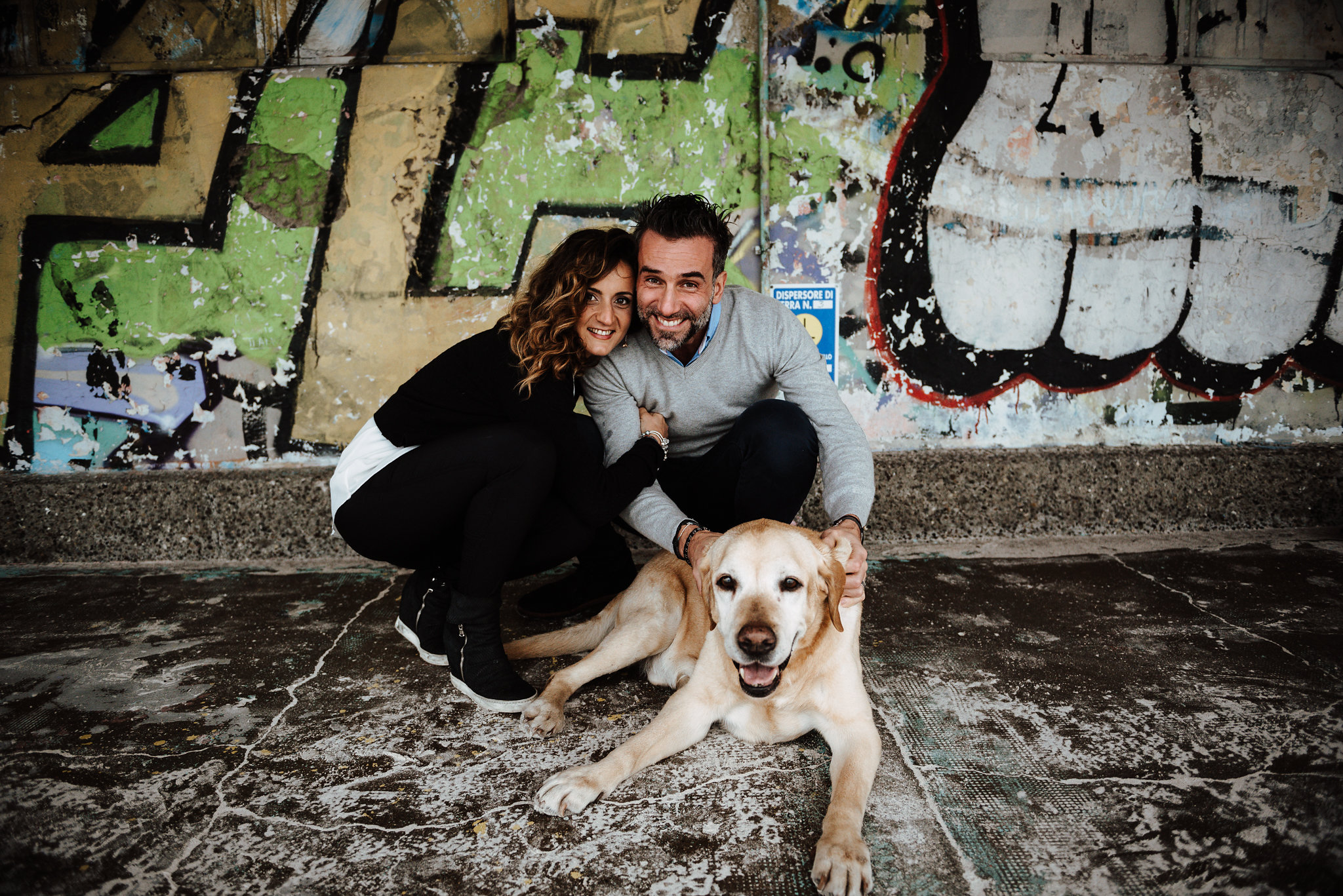 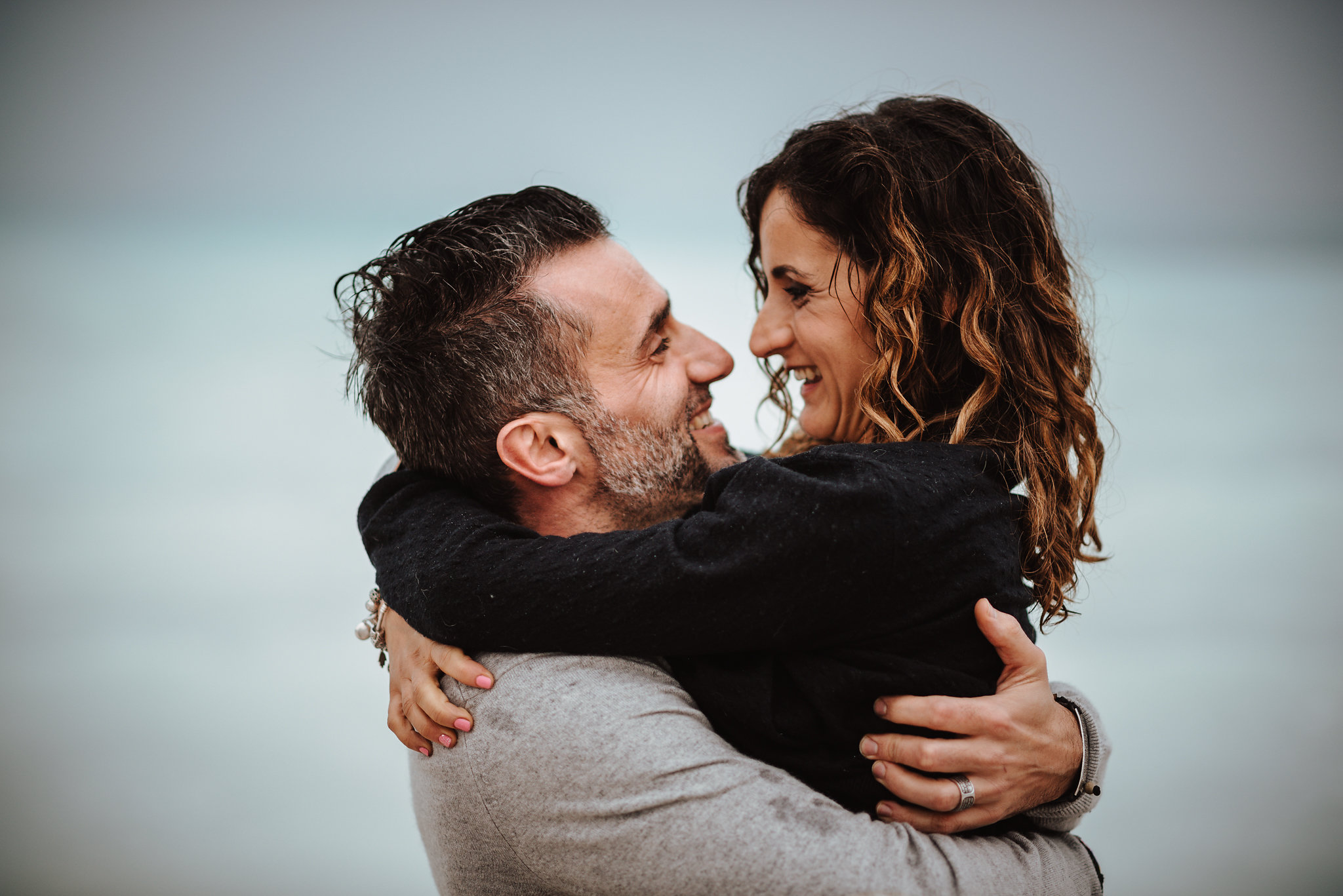 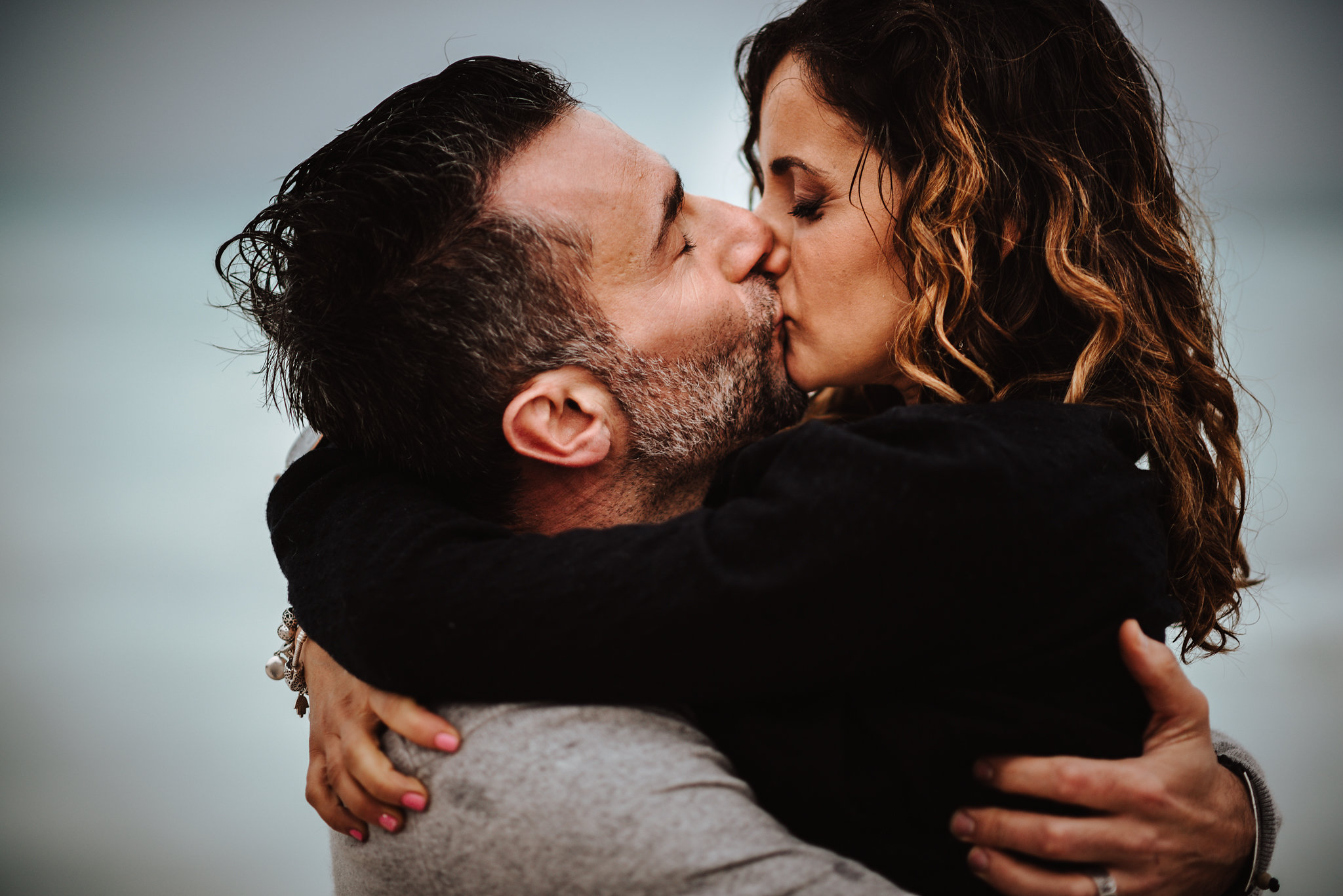 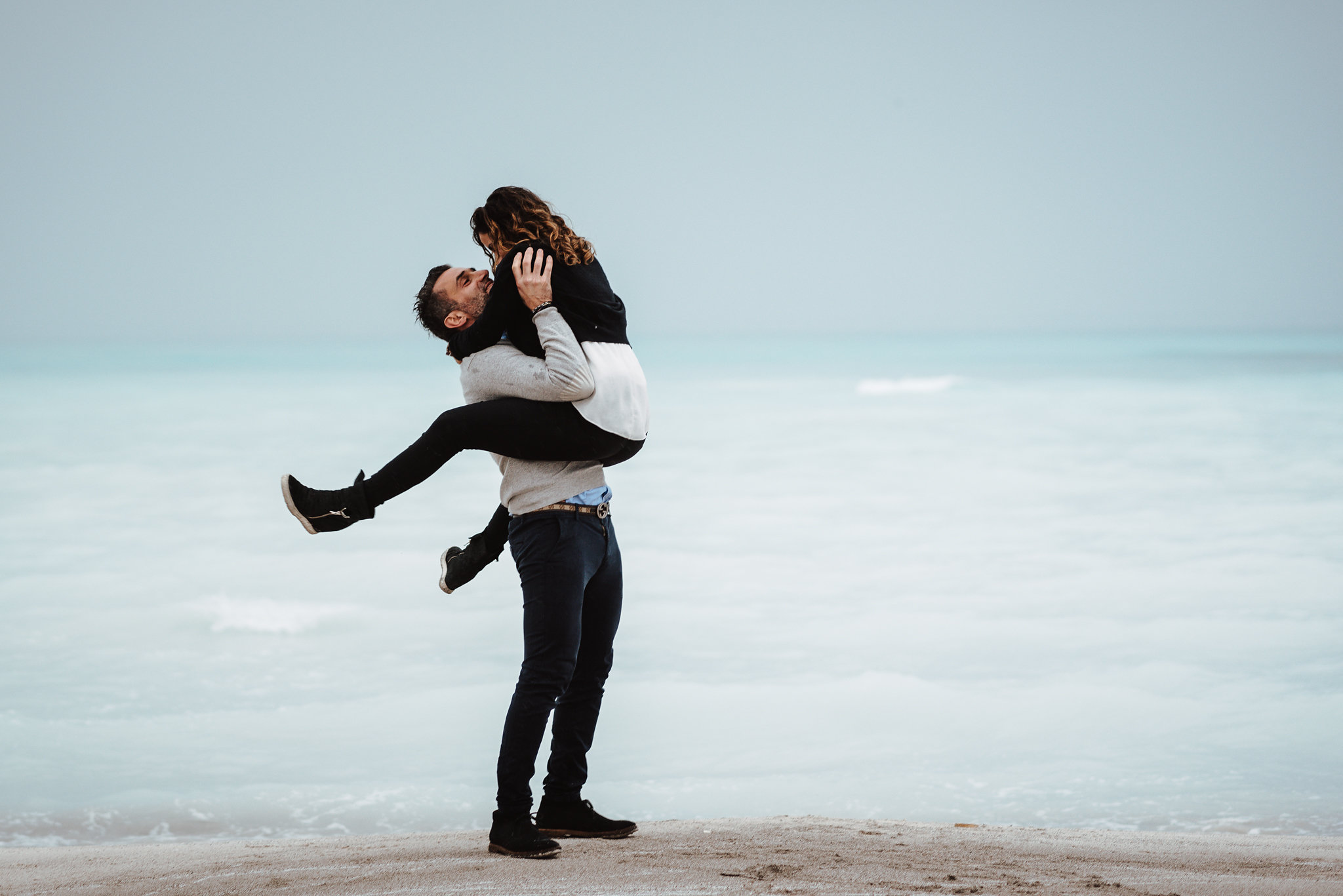 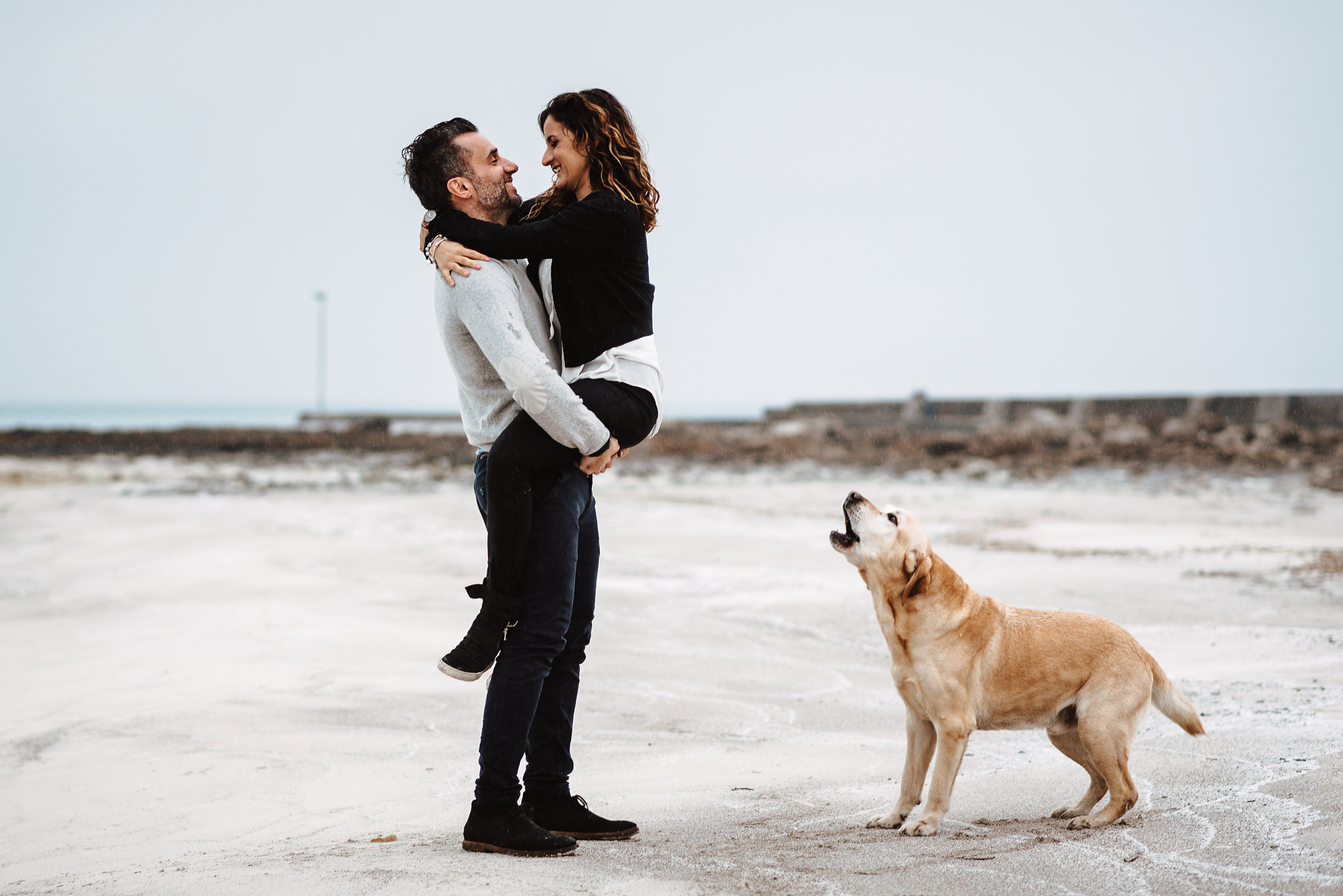 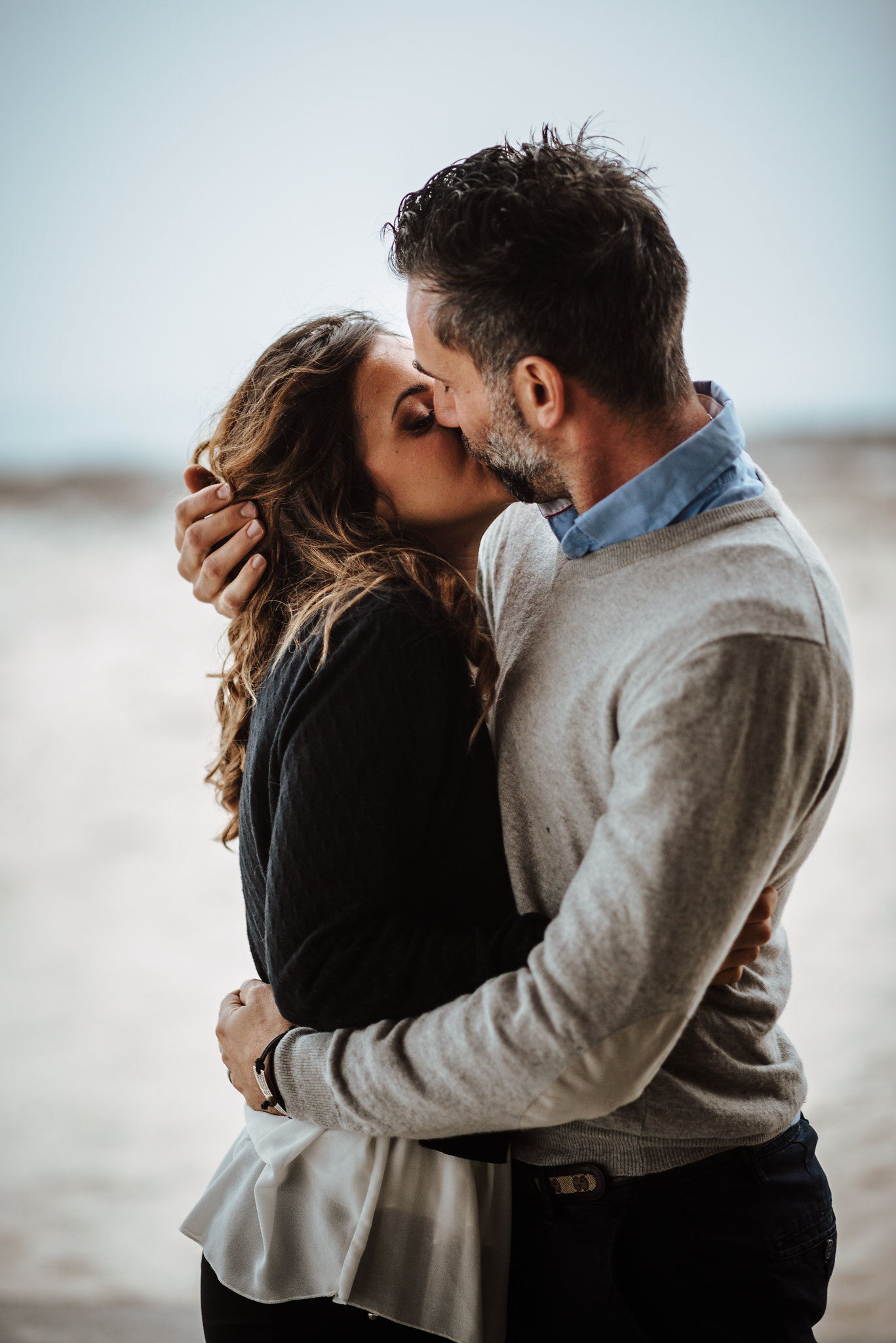 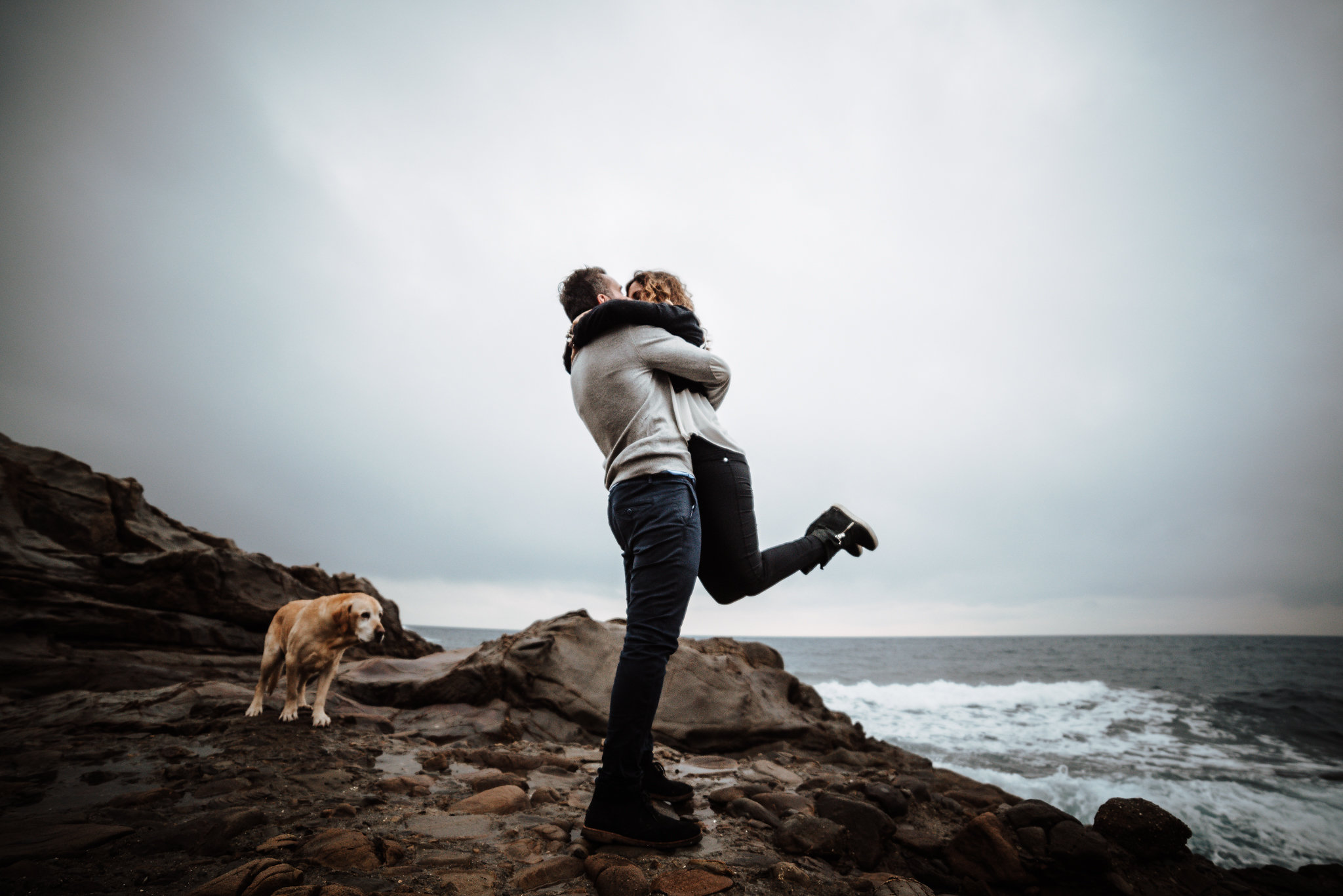 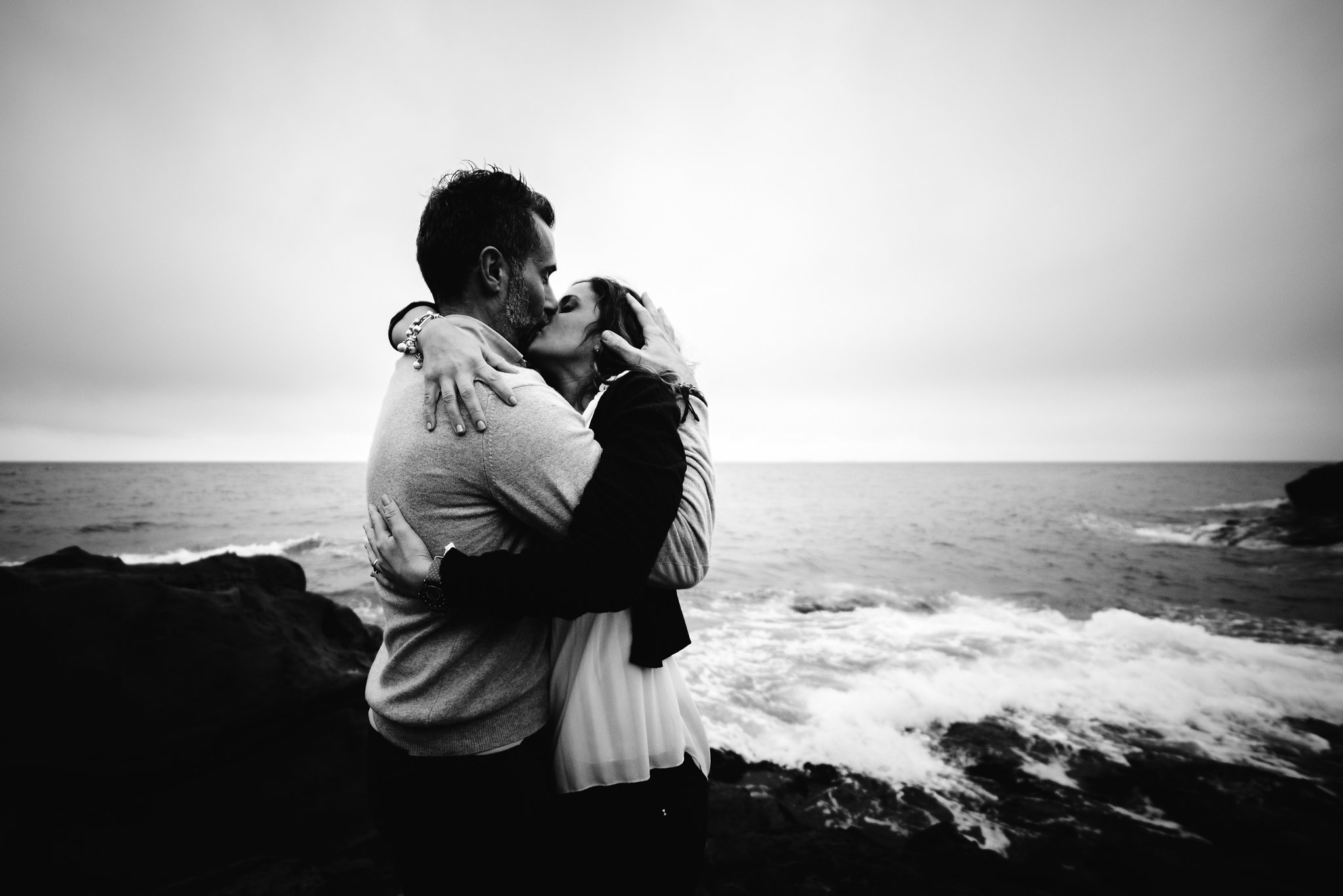 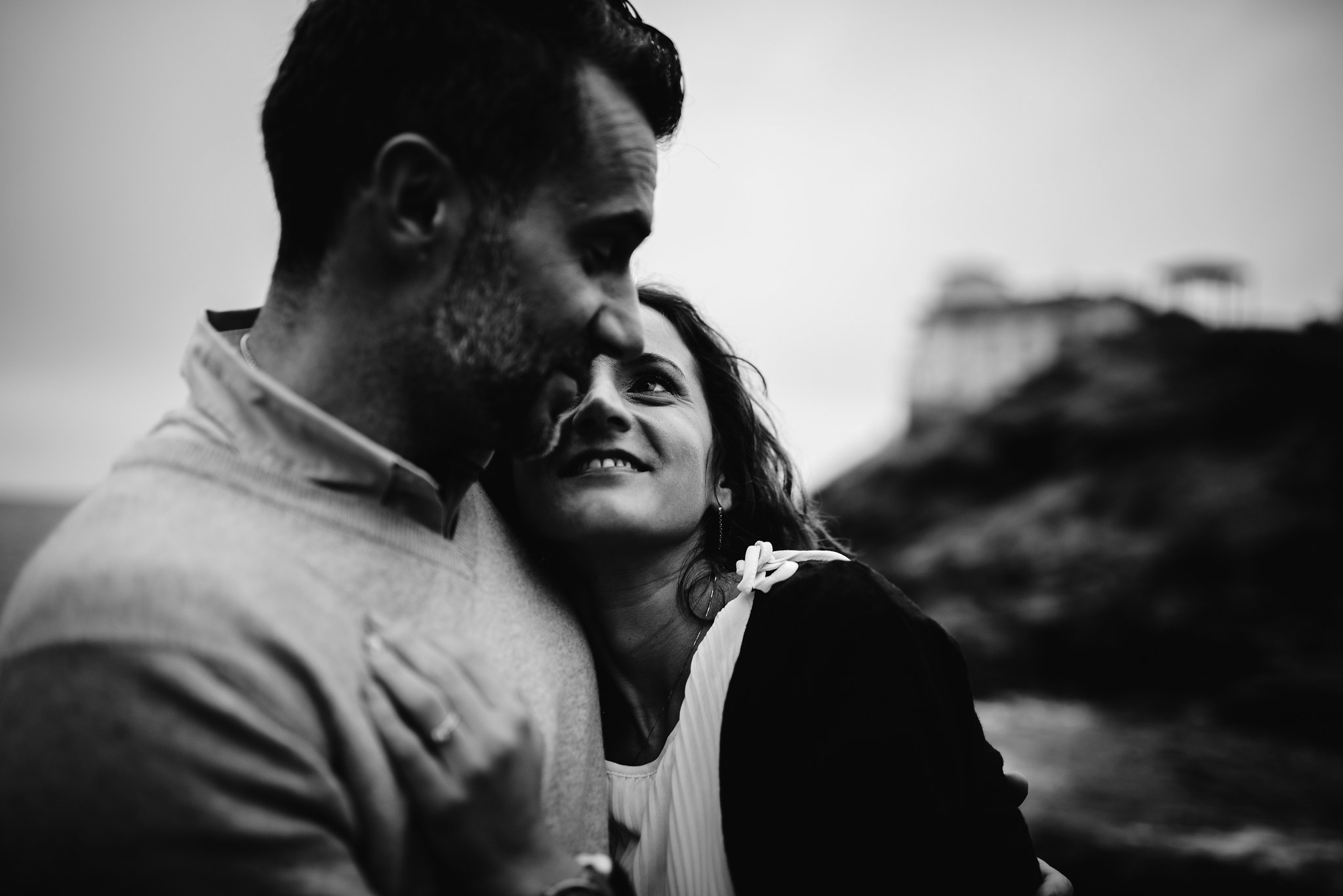 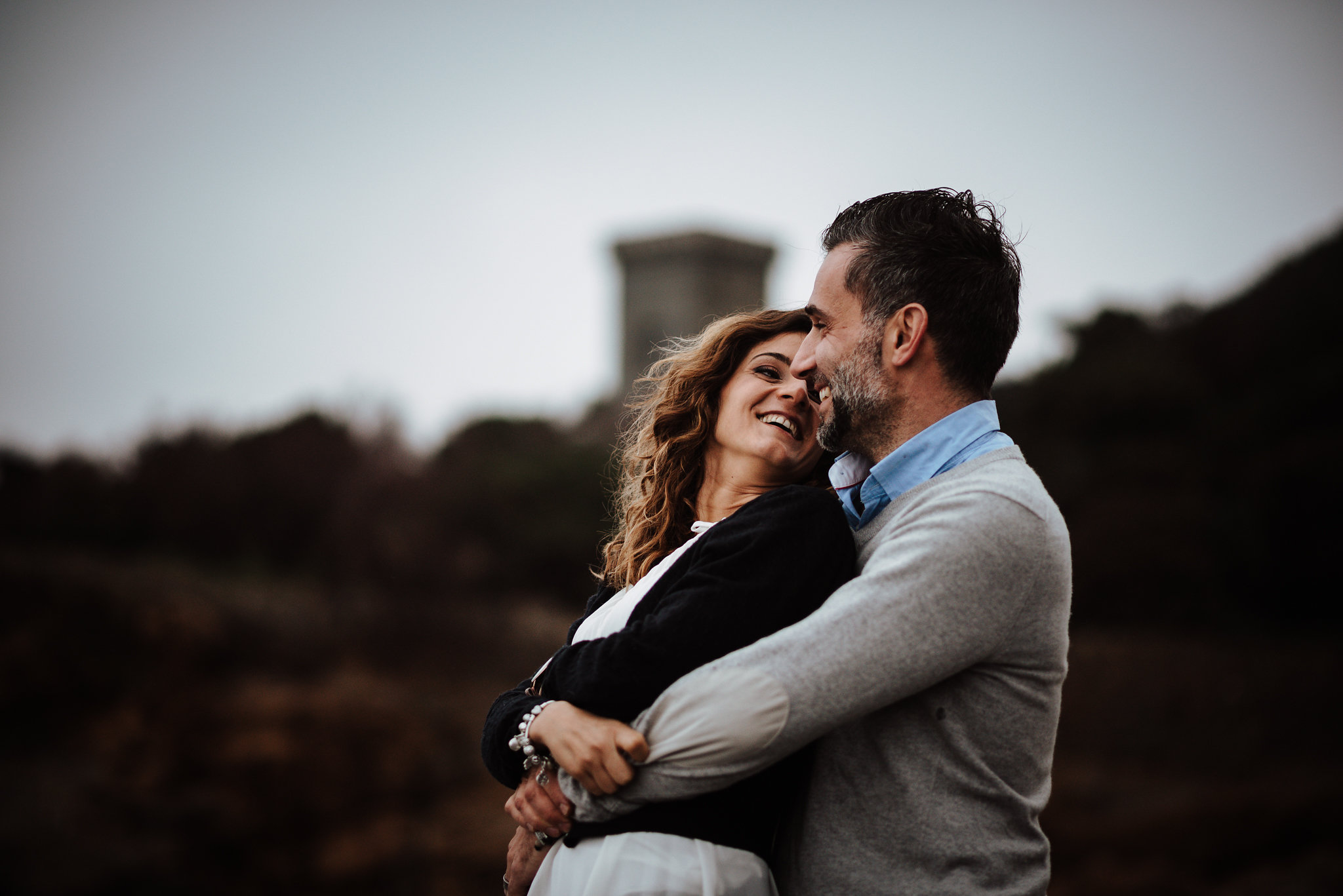 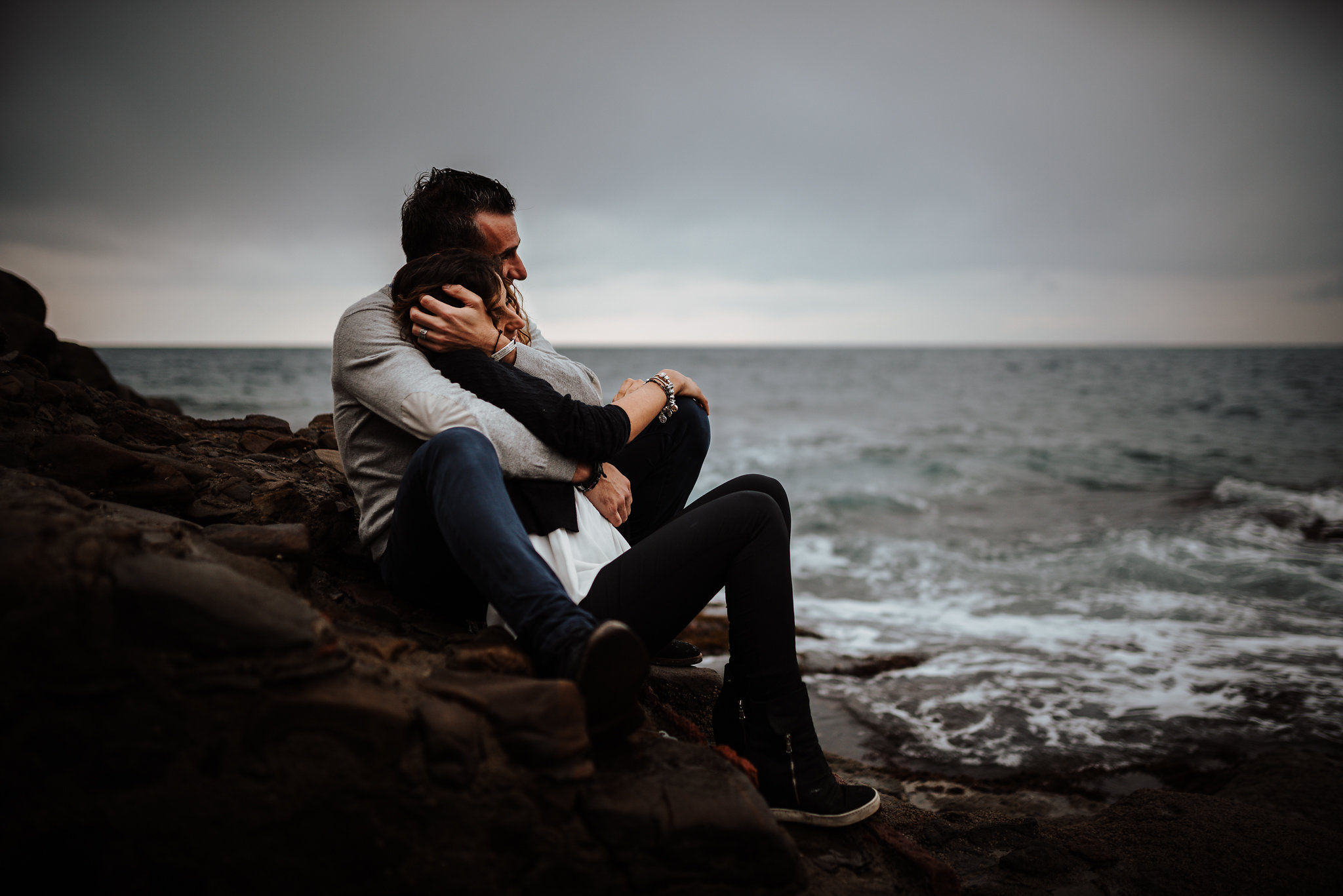 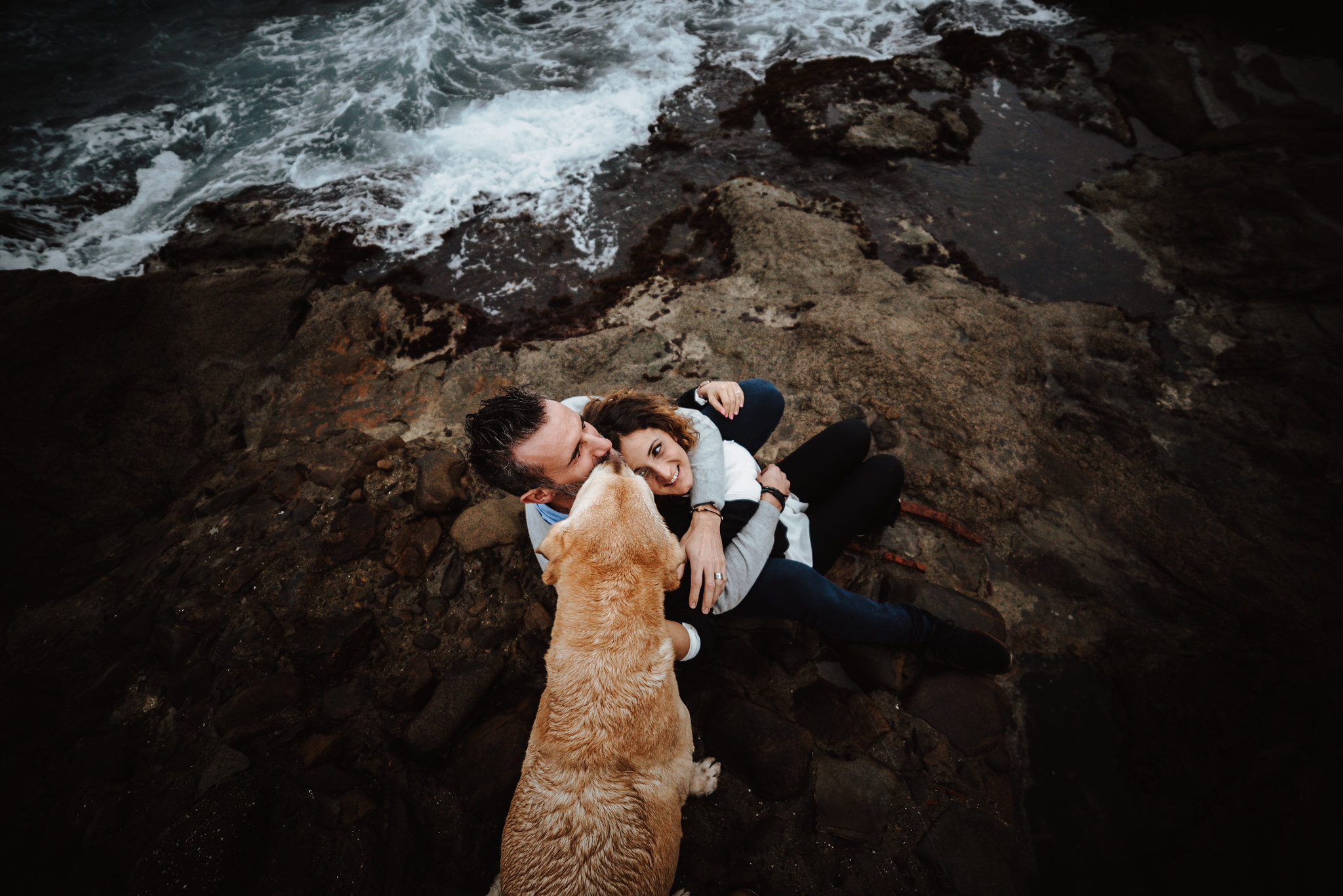 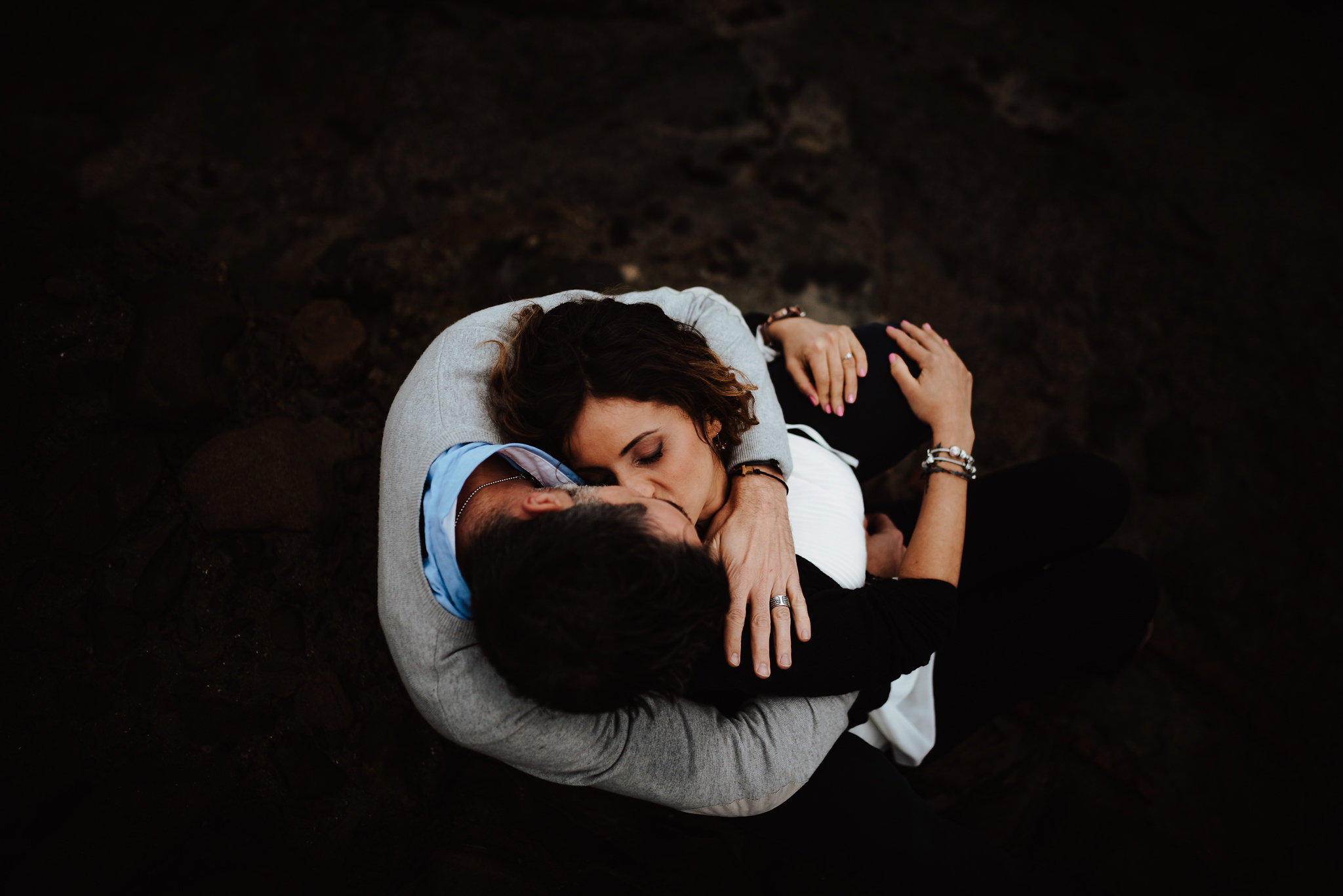